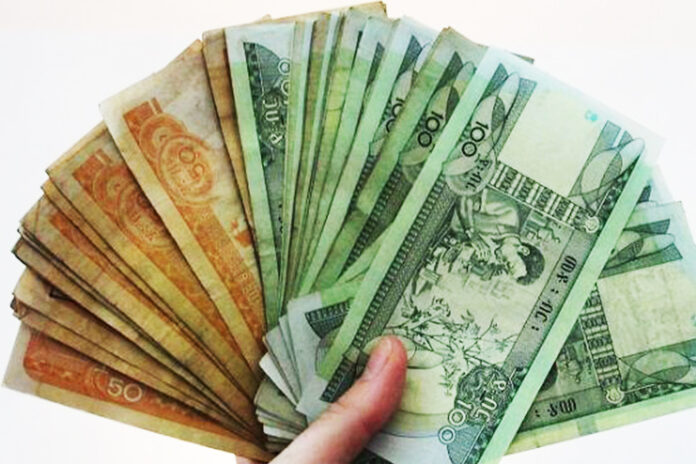 Despite the demonetization of the old birr notes ending on Tuesday December 15 both the old and new currency are in use in Tigray region currently.

The government had introduced the new currency on September 14 and the currency change has been conducted for three months until December 15. These enabled the government to collect huge amount of money into the banking system and expand the saving account.

Meanwhile the demonetization continued until Tuesday while transacting on the old currency had ended as of December 1st.

Information Capital got indicate that although the old currency transaction and demonetization had ended nationwide, both currencies are in service in Tigray region.

Information indicated that currently most of the towns in Tigray have calm down and activities have gone back to normal.

Since the law enforcement measure started banks in the region had ceased their operation.

Information from Tigray however indicated that currently both old and new currencies are in use in transacting, while some entities refuse to receive the old money.

Senior officials at the National Bank of Ethiopia said that the central bank planned to give a briefing about the circumstance this week; however it is postponed due to unforeseen reasons.

The new currency notes that have enhanced security features and other distinctive elements replaced the 10, 50 and 100 bill notes and an additional 200 birr note was introduced.

Capital’s effort to get additional information from RedwanHussien (Amb), State Minister and Spokesperson of the State of Emergency in Tigray  andMuluNega, Head of the Interim Government was unfruitful.