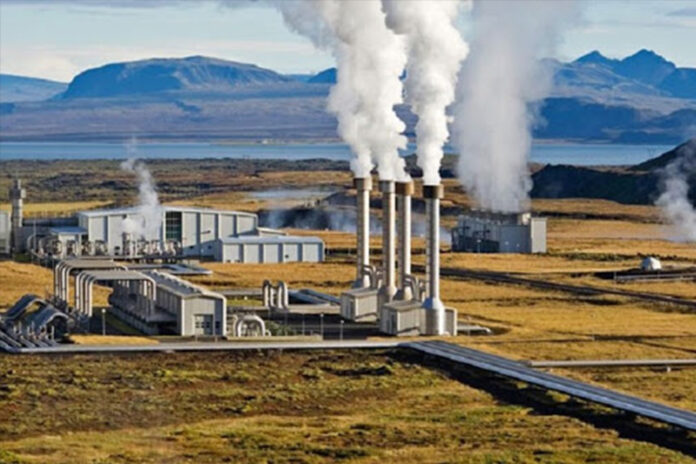 The project which has three drilling phases to produce 150 MW by 2025 is one of the first independent energy companies in Ethiopia to kick off its first drilling on 4th of March 2020 and completed drilling in November down to 1354 m under the surface.

As indicated by the officers the plan was to drill 3000 meter under the surface, though the gain was more than expected.

On March 31, 2020, TMGO signed the power purchase and implementation agreement with Ethiopian Electric Power, Ministry of Finance and Ministry of Water, Irrigation and Electricity. It is the first of its kind public private partnership on geothermal power projects and power purchasing agreement between the government and private company.

TMGO was established in December 17, 2017, the company was created for the implementation of this geothermal project making it one of the first independent power project in Ethiopia. TMGO is a shareholding company of the Paris based investment firm Meridiam SAS and the Icelandic Geothermal Development Company geothermal energy company Reykjavik Geothermal.

The project is to generate and sell the power to the Ethiopian Electric Power for the next 25 years.

The drilling milestone mark the beginning of the development of 150 MW geothermal power plant in two phases, with an anticipated total investment of USD 800 million and is considered both by the government and project owners as a breakthrough event.

The wells are drilled by Kenya Electricity Generating Company (KenGen), which signed a contract in October 2019 with TMGO for the first phase of the project. The agreement provides for the drilling of around ten production wells and two injection wells.

By February 2023 the project will start generating 50 MW on the first phase of the geothermal power-plant.