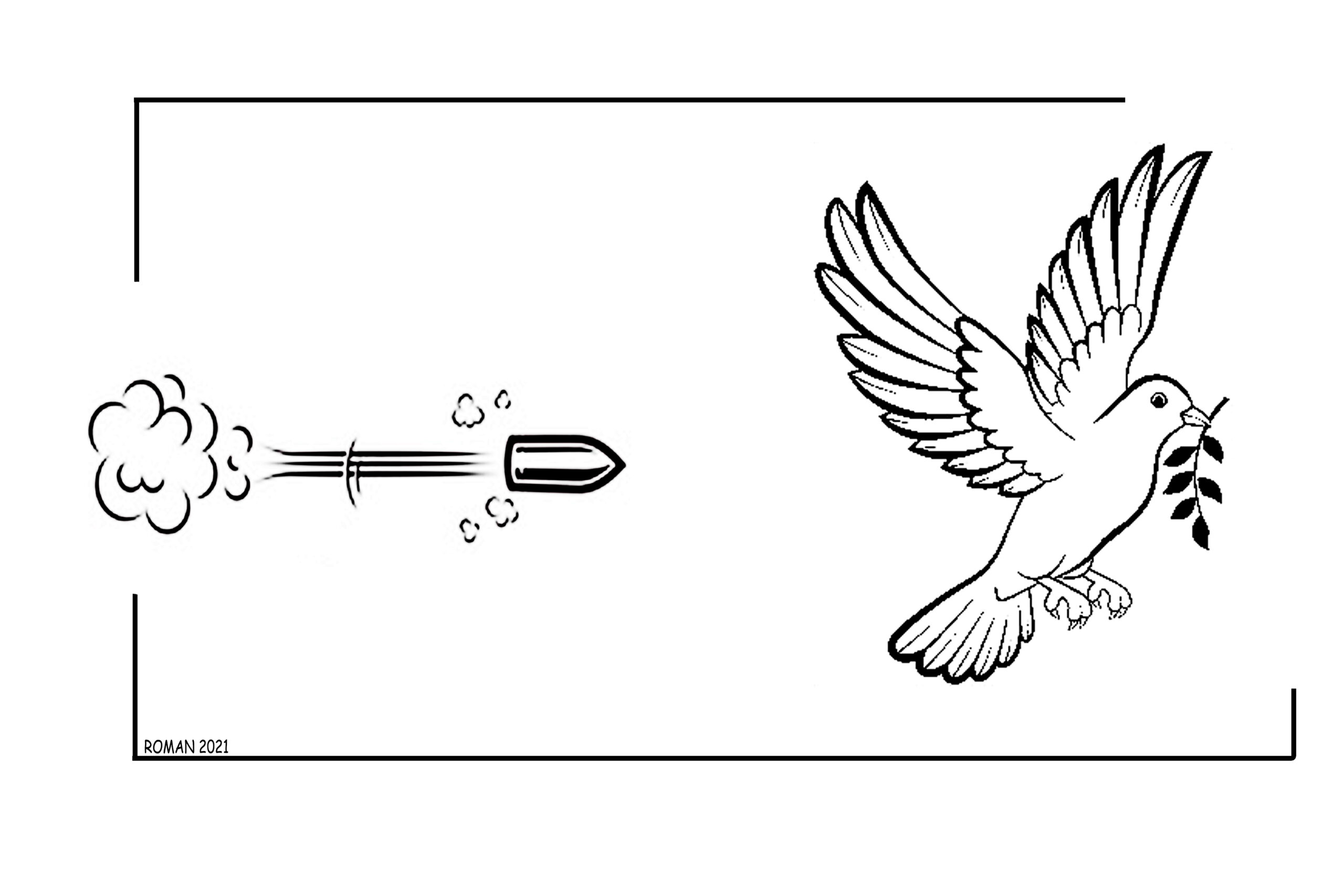 Human societies are organized around collective shared values, which arose from enduring social interactions/experiences. These common tenets were mostly derived from the transcending efforts of religious spirituality. From time to time established values need fine-tuning as the material condition of societies on the ground keeps changing, thanks to our obsessive/impulsive proclivity to disturb things around us, without much reflection. Be that as it may, absence shared values, human societies can hardly survive, let alone thrive. This critical cohesive feature of the dominant species seems to have been lost to the ever-expanding and irrational techno-sphere of late modernity fully supported by intellectual minions of the ‘learned’ types including the ‘Ivy Idiots’! We repeat; without some kind of socially constructed values governing, not only the social environment, but also our very interactions with the natural world, humanity will not survive as a creature of conscious, let alone conscience!
Late modernity is preoccupied with capitalist constructs based on the greed impulse (competition, etc.) of humans. As the ‘techno-sphere’ continues to forcefully dictate life, the far more important notion of cooperation is relegated to the backburner. Psychopaths/sociopaths who have been ruling the world have managed to systemically set up a global value system that neither respects altruistic social interactions between humans, nor the preservation of nature and natural processes! Modern human’s frightening infatuation with gadgets/processes, without much regard to the biosphere has now come to haunt us all! Life is sustained because of certain inalienable aspects of existence, based on loops within natural systems, living or otherwise. Unfortunately, our trinket obsessed civilization (techno-sphere) continues to undermine these critical preconditions of life, to such an extent that its immature import in the social realm (values) is now tearing apart the natural human tendency for harmonious coexistence. In this regard, the reigning shallow ‘capitalist ethics’ need to be interrogated with heightened morality.
The 20th ‘socialisms’ claimed, directly or in a round about ways, to be ethical systems of human organization, more than anything else. But the assertion was effectively destroyed when psychopaths/sociopaths ascended the ladder of political power. ‘Socialist ethics’ was formally established in a number of countries and tried to curtail the material base that facilitated excessive greed. The attempt failed to stop connected individuals/apparatchiks from practicing heightened greed and evils of all kinds. Even though the system’s general guideline was ‘……to each according to his/her needs……’, the practical application of the socialist doctrine ended up being nothing more than ‘…some are more equal……’ Along with this, the broader vision of socialist utopia (of the 20th century) was effectively lost in the game of ‘catching up’ or what is now termed Sovietism. Currently, mercantile neoliberalism is also gaining ground on Maoism! This brings us to the question; is ‘socialist ethics’ unrealizable? If so, current crony capitalism, hardly endowed with anything remotely ‘ethical’, will only proceed to create more chaos and havoc all over the world. Then, where will humanity head? At the dawn of the 21st century, this is a serious issue to be reflected upon! There are indications to suggest that all and sundry is grappling with this critical issue, in various domains. The ascending ‘Populism’ in the West, to use establishment lingua (which is always full of unsavory connotations) is a cry for more value based existence, grounded on objective reality and not fiction.
The multi-polarity that is in ascendance promises much more than what the west has done and keeps on doing. What the states in ‘the enlightened west’ lost in their greedy pursuit of domination is being recaptured (democracy, sovereignty, etc.) willy-nilly, both by ascending powers (Russia, et al) as well as by the very sheeple (human mass) of the Western world. Obviously this is driving the ‘deep state’ of the west to madness, literally! Global entrenched interests, driven by unlimited arrogance supported by their numerous institutions are not willing to tolerate the palpable unease of their disillusioned sheeple. When the sheeple starts to point out the stupidity of the eilites, in its own waywardly ways, (via elections, etc.) it is blamed for inciting ‘populism.’ After all what is populism, if not popular drive! The revolting ways of the ‘deep state’ is being exposed in many ways than one and it would be foolishly naive not to expect a drastic backlash from intransigent operators of the status quo. History is full of such incidents.
The new ethics must be defined by values that foster life while avoiding systemic greed. As it stands, systemic greed is well on track to destroy the biosphere and the social sphere. Individual greed might not be avoided, but can be managed, particularly by not allowing psychopaths/sociopaths to take over institutions of collective governance, be they in economics, politics, etc. As the highly experienced military officer put it: “In the councils of government, we must guard against the acquisition of unwarranted influence, whether sought or unsought, by the military-industrial complex. The potential for the disastrous rise of misplaced power exists and will persist…we must also be alert to the equal and opposite danger that public policy could itself become the captive of a scientific-technological elite…As we peer into society’s future, we – you and I, and our government – must avoid the impulse to live only for today, plundering for our own ease and convenience the precious resources of tomorrow.” General Dwight Eisenhower, President of the USA (….). Good Day!