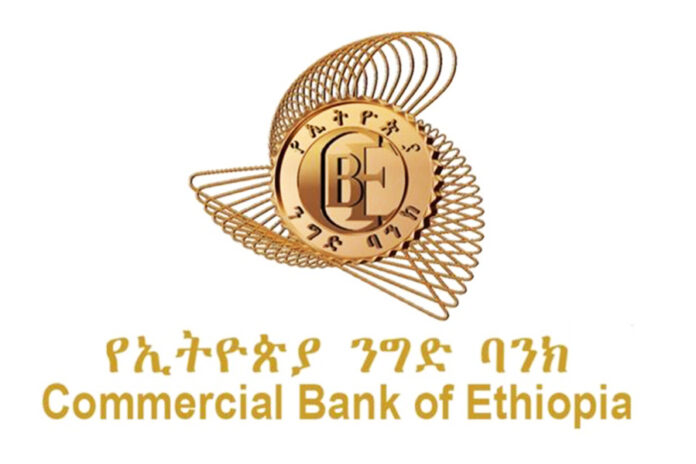 The financial giant Commercial Bank of Ethiopia (CBE) has adjusted its loan interest rate by at least 1.17 percent from the previous 8.63 percent, while its decision is expected to reflect on other banks’ minimum interest rate for loan provisions. This is in light of the bank undergoing major reform.
The financial sector experts said that the decision that is taken by CBE, a public financial firm, is most probability followed to minimize its cost and narrow the stipulation with the private banks, who currency are charging up to 21 percent interest.
“Meanwhile CBE is a policy bank it is in pressure in different conditions including cost and debt settlement default on some public enterprises who default billions of birr,” a banker who demands not to be named says, adding “the default of the public enterprises has forced the bank to hold some provisions.”
Abe Sano, President of CBE, told media that the interest rates adjustment is aimed at balancing the unbalanced income and expense rates of the bank.
Abe said that the income of the financial giant is growing with an average of 26 percent rate, while its expense has been growing by 39 percent during the last five years.
The borrowing rate of Commercial bank of Ethiopia is much lower that the market borrowing rate, which is an average of 14.5 percent, the president claimed.
Accordingly, the bank has made service charges adjustment to an average of 9.8 percent from the previous 8.63 percent rate, including for merchandise goods (maximum 16.5 percent), micro finance (maximum 12.5 percent), condominium house (12 percent), public enterprises (maximum 12.5 percent), corporate bond (9 percent), and coupon bond (10.5 percent), among others.
The bank also improved the loan service charges on merchandise goods that earn foreign currency from 5.5 to 9.5 percent.
A private bank president that Capital obtained their opinion about CBE’s adjustments expressed that decision would have effect on other banks’ service charge since the bank holds 61.4 percent of the total outstanding loan on the financial sector in the past financial year.
“The minimum interest rate of private banks definitely will be changed,” one of the bank presidents said, while the president argued that the effect on the maximum rate will be seen in the future because it is currently not small.
“Borrowers in Ethiopian are giving attention to secure the money than evaluate the interest rate and at the same time some medium and small banks that have huge operational cost have charged up to 21 percent for loans like long terms,” he says , adding “At the same time the central banks is criticizing private banks for contributing for the inflation and for problems for borrowers because of high interest rate due to that I would not expect that banks’ interest will show significant change on the maximum rate.”
However bankers argued that the operational cost mainly office rent and salary sky rocketing push them to balance the cost by adding up on loan and service interest rate.
Based on the annual report of National Bank of Ethiopia as of June 30, 2020 CBE has 1,825 branches with 28 percent share in the banking system in the country. 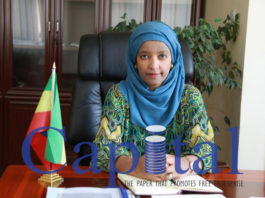 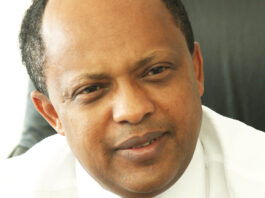 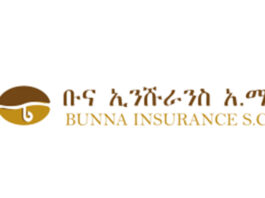