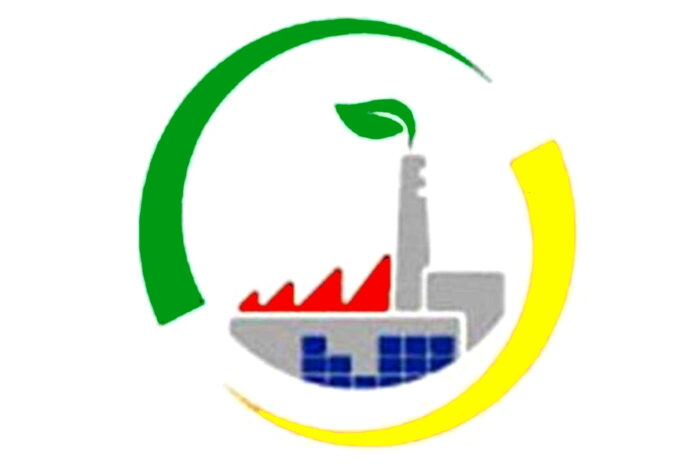 Dashen complies with the order

Ministry of Trade and Industry (MoTI) orders brewers to restore the latest price adjustment to the previous rate.
Sources told Capital that a week ago MoTI wrote a letter for breweries who revised the sales price to return to the previous rate.
Eshete Assfaw, State Minister of MoTI, confirmed that the ministry has pushed the factories to restore their price.
He told Capital that the companies have informed them to re-revise their measures, while some of them are arguing that there are external pressures for the price revision.
So far, Dashen has reverted its rate to the previous price following the government’s pressure.
Breweries like BGI Ethiopia and Heineken that increased the price have yet to return to the previous rate. The two brewers are the biggest player on the market with different breweries in different corners of the country.
The State Minister indicated that brewers have raised issues related with tax and other factors. “They will get proper response in the coming week,” he said.
Currently, there are six beer companies which operate in the country, and most of them are dominated global operators mainly by Europe based companies.
About two weeks ago, brewers have revised the bottled beer tariff by about 50 birr per crate and 130 birr on a draft keg.