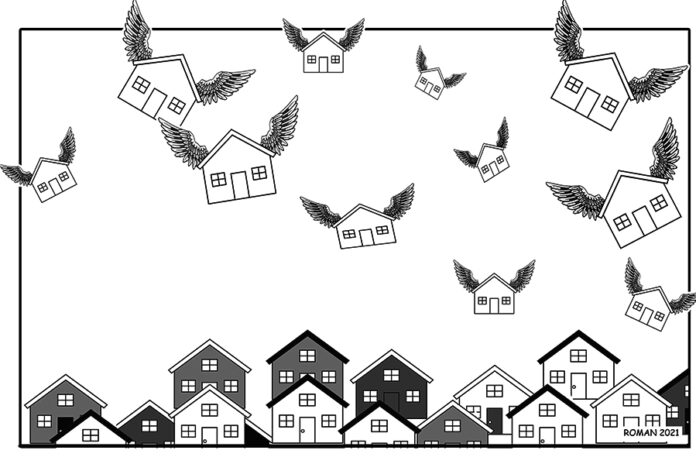 Détente is a French word that roughly translates to ‘relaxation’. It is used to denote the easing of strained relations, especially in a political situation, according to Wikipedia. Even though the word détente has been in use long before the cold war of post WWII, it is during the late 1960s and 70s it became a widely circulated currency. The main objective behind the détente regime of the 1970s was to restrain the feverish arms race that was raging between the WARSAW PACT countries of Eastern Europe and NATO. At the time, the two groupings were at par (more or less) when it came to destructive weaponry, mostly WMD (including nuclear arsenals). As a result, nuclear confrontation between the two camps became unthinkable. It is this doctrine of madness or MAD-Mutually Assured Destruction that gave rise to the various arms treaties of the détente era!
SALT I, (Strategic Arms Limitation Treaty) Helsinki Accord, ABM Treaty (Anti-Ballistic Missile), Partial Test Ban Treaty, Outer Space Treaty, Non-proliferation Treaty, SALT II (not ratified by the US), START, etc. were the various agreements signed between the US and the USSR, the superpowers backing the military alliances of NATO and the WARSAW PACT, respectively. In 1989, the USSR collapsed and the iron curtain (the ideological curtain that divided Europe into two, east and west) came down, including the Berlin Wall. Russia was devastated and before long all the iron curtain countries joined the reigning global capitalist system in earnest. After the unfolding of the socialist camp, NATO became rather cocky and started war adventures all over, even in places that were inconceivable only a decade ago. Yugoslavia was brutally bombed and fragmented. Balkanization roared all the way to the Baltics. The coup d’état in Ukraine was probably the single most infraction that roused Russia. One should note that Ukraine (Little Russia) was part and parcel of the Russian Empire as well as the USSR. Currently, NATO is contemplating of using small-scale nuclear weapons on the European (and elsewhere) war theatres, which might (most likely) involve Russia!
After the collapse of the USSR in 1989 many thought the world would be a much safer place, compared to the cold war era. Reality proved otherwise. The sole superpower went on war rampages and started to devastate one country after another. A very senior commander of the US/NATO openly boasted, ‘we will knock out six countries in the next five years’! Amongst these targeted countries only Iran and North Korea were spared the aggression. Libya, Syria, Iraq and Yemen are/were more or less destroyed by NATO/USA. Of course, there are always concocted excuses or false flags, before the unleashing of the systemic terror on weaker states. The late Howard Zinn was puzzled; ‘how can you have a war on terrorism when war itself is terrorism?’ Iran and North Korea were determined to come up with some kind of deterrent before it was too late. To some extent they achieved their objectives. North Korea is now a nuclear power and Iran has offensive missile systems that can potentially hit all the Middle East US military bases, as well as inflict significant damages on Israel and Saudi Arabia!
Enter Russia! As we have been saying all along, Russia is too grand to be put on the same scale as that of the ‘vassal states’ of the east, to use a phrase coined by former French foreign minister. Russia might be down, but never out! Sadly, hubris blinded NATO undermined Russia’s overall potential, not only in the area of armaments, but also in its geopolitical influences. Only fifteen years after the US unilaterally abrogated the ABM Treaty, Russia came up with weapon systems that are anti-symmetric to western arsenals. Hypersonic delivery, electronic jamming, frying laser, advanced propulsion systems, (cruise missiles with unlimited range) etc. are the new technologies on which the current Russian offensive military posture is based. To be sure, Russia’s formidable defensive weapons are also up and running. The very effective S-300 and S-400, to say nothing about S-500, are, literally, second to none! That is why many defenseless countries are lining up to buy these (defensive) weapons to protect their countries from bombardment (airplanes) and cruise missile attacks. NATO’s irresponsible expansion towards the Russian border has triggered a very firm and unequivocal response from Putin. In his last week’s address to the Russian Parliament, he emphatically asserted that no war using nuclear weapon (small, medium, large, etc.) will be tolerated and Russia will respond decisively by employing its various nuclear arsenals. Protection will also apply to Russia’s allies, declared the president. Therefore, all of NATO’s imbecilic maneuverings and going-ons in places like Poland, Romania and the Baltic states, are now rendered (effectively) useless, unless NATO wants to risk an all out nuclear war that will devastate not only Europe, but also the US mainland!
Unfortunately, MAD round two needed to be revived to bring back détente round two! This time around, however, China has to be included in all subsequent agreements, as an equal partner. China is already an all round super power. Its true economic size is by far the largest in the world (PPP purchasing power parity). The overall size of China’s military, to say nothing about its increasingly advanced technology, puts it on the same level as that of the other two superpowers.
‘Although most Americans may be largely ignorant of what was, and still is, being done in their names, all are likely to pay a steep price-individually and collectively-for their nation’s continued efforts to dominate the global scene.’ Chalmers Johnson. “Nobody wanted to talk to us about the root of the problem. Nobody listened to us; so listen to us now,” Vladimir Putin. Good Day!