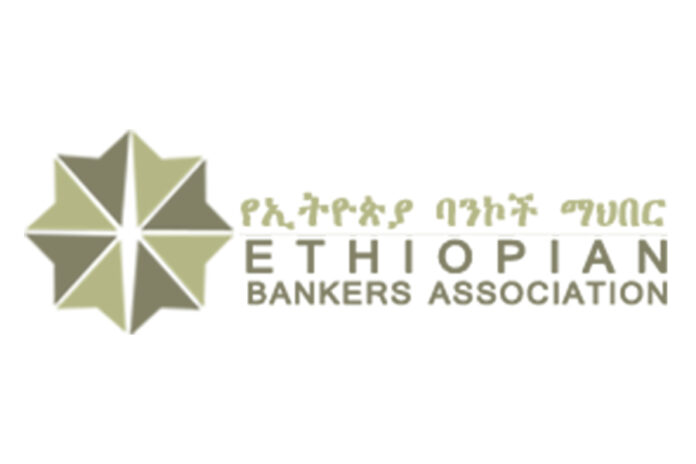 Financial institutions via their association, Ethiopian Bankers Association (EBA), have been persisting the Addis Ababa City Administration to access plots at the heart of the city for their huge skyrocket buildings.
Under Takele Uma’s administration about couple of years ago, the banks had reached an agreement with the city administration to access plots of land at the so called financial district area of Addis Ababa at the surrounding of the National Bank of Ethiopia (NBE) to construct huge buildings.
The city administration and Ethiopian Bankers Association (EBA) agreed to be provided with plots for the financial institutions under the aim for the later to construct high rise buildings.
After the agreement, banks had tabled their proposal to the administration to receive the plots.
However, so far the only beneficiary under the new initiative was Enat Bank which received 4,800 square meters in front of Yobek Building around NBE, according to the information Capital obtained from members of the association.
Despite the details it is still under development and Enat, which does not have its own head quarter, has targeted to construct a 35-storey building.
Despite some the banks have their own headquarter buildings around the stated location, the initiative had also included them on the aim that their demand would growing more and thus have the capacity to erect symbolic facilities for the beatification of the capital city.
About a year and half ago, the city administration had given a green light for Dashen Bank to secure a 900 square meter plot at the back of its current 21-storey headquarters that is located in front of NBE for further expansion, but Capital learnt that 400 square meter of the stated plot has been provided to the City Health Bureau.
President of the Bank, Asfaw Alemu, confirmed the situation, but he said that it is under talks with the city.
“We had discussed with the Health Bureau and there is no problem from their side. If we shall secure the 900 square meters, we shall construct a further huge facility that will also solve the current parking problem and access to water,” he told Capital.
Under the plan the bank has targeted to drill water well at the area to solve the current water problem there.
Regarding other banks the initiative is so far not sealed.
Members of EBA told Capital that they had discussed with the current Deputy Mayor Adanech Abiebie of the City Administration that she gave a direction to continue the plan.
“However the Deputy Mayor has given a direction to accelerate the process, but the administration is not going at the required pace,” they said.
Due to that the association is insisting the administration to finalize the process.