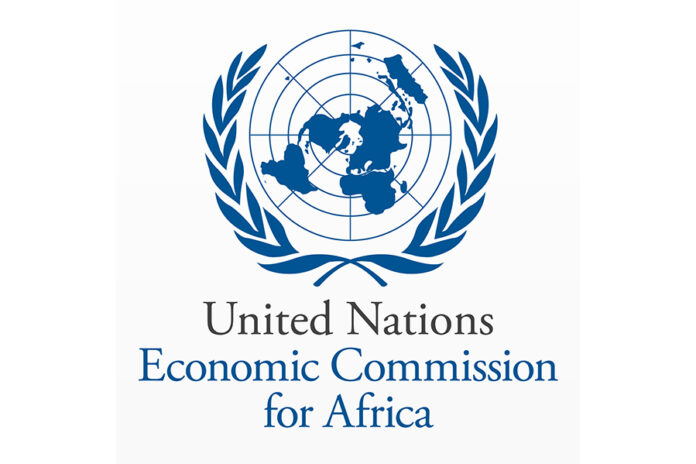 “A vibrant construction sector is an indisputable driver of GDP growth in a country,” said Bartholomew Armah, Director of Macroeconomics and Governance at the Economic Commission for Africa (ECA).
He was speaking during a ministerial webinar organized on 23 February to present African member States with the latest in a series of quarterly briefings to Ministers of Finance by the ECA Price Watch Centre for Africa, which focused on ‘Price Evolution in the Construction Sector.’
“Construction is a key lever in infrastructure development and plays a crucial role in an economy, providing essential structures including public and private infrastructure, and housing,” said Armah who also cited Ethiopia, Angola, and Tanzania as amongst the top countries where construction contributed significantly to GDP in 2019.
He noted, however, that the sector has been severely impacted by COVID-19, resulting in a 45% loss in economic activity in 2020.
In the same vein, the director of the Africa Centre for Statistics at the ECA, Oliver Chinganya deplored the fact that, “Construction prices have increased in many countries, threatening the affordability of decent housing, and becoming a heavy load for infrastructure development. This is triggered, largely, by the lockdown measures institutes by governments.”
According to the report, the average price increase in most African countries is higher than 3% annually. This could be attributed to a number of factors that vary from country to country such as exchange rate, high import taxes, and prices in other sectors.
Chinganya noted that with the halting of construction projects due to COVID-19, “construction workers have become jobless” thereby adding to existing burden of unemployment and poverty in many countries.
The report notes that construction grew more (over 5% yearly) in fastest growing economies such as Ethiopia, Mali, Djibouti, Rwanda, Côte d’Ivoire, Tanzania, Senegal, and Togo. Countries with more moderate growth such as Niger, Benin, Kenya, Uganda, Gambia, Guinea-Bissau, Egypt, Cabo Verde, DRC, Cameroon, and Madagascar also recorded strong annual growth of 3-5% in the construction industry.
The study recommends that countries should prioritize investments in the construction sector, given its potential to significantly drive economic growth without necessarily equating to inflation. Countries are also urged to develop infrastructure methods and materials that are environmentally friendly while prioritizing the use of local materials and green building practices.
Armah pointed out that, analyses for the Construction Price levels were done mainly with use of the “deflator of gross value added as an indication of price level.” This is because very few countries in Africa conduct comprehensive economic surveys or surveys on cost of building materials or construction.
In a media briefing held earlier on 22 February to present the report to the press, Chinganya made a clarion call for countries to invest in data collection. “Data is key. We cannot do this without the full collaboration of our member states,” he said.
The ECA Price Watch Centre for Africa is a reference on latest price developments on the continent, offering decision-makers in Africa a unique view of most recent price developments in country, sub-regional and at continental level, in support of short to medium-term economic governance, and long term sustainable development planning.
The next Price Watch discussion will focus on energy pricing. ECA has embarked on activities to fortify its collaboration with national statistics offices and research institutions to enhance data collection and analyses.