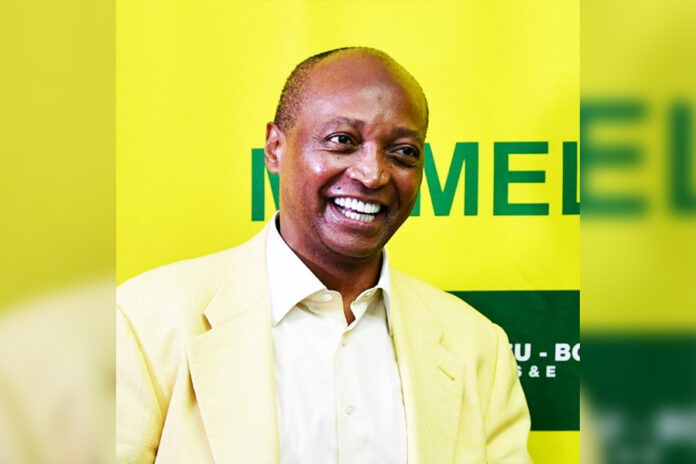 South Africa’s Patrice Motsepe appears to be the favorite to take over as Confederation of African Football (CAF) President amid reports that rival candidates have agreed to step aside from standing in the election.
Reports have claimed Senegal’s Augustin Senghor and Mauritania’s Ahmed Yahya have agreed to end their campaigns to become CAF President. The duo will now back Motsepe, which will lead to the pair being named CAF vice-presidents.
The three officials are currently standing in the CAF Presidential election alongside Motsepe. Gaitho reported that the meeting involved representatives of FIFA and saw discussions held over the candidates supporting Motsepe’s candidacy.
According to Abdoulaye Thiam, President of the Senegalese Sports Press Association, Anouma will be named as an advisor to Motsepe. Should Senghor and Yahaya withdraw to support Motsepe, the South African appears poised to become the next CAF President. Motsepe is the current owner of South African Premier Soccer League side Mamelodi Sundowns, who were crowned winners of the CAF Champions League in 2016. He is also the founder and chairman of African Rainbow Minerals.
It is remembered that a close source to one of the candidates disclosed FIFA have asked three candidates to back South Africa’s billionaire Patrice Motsepe in the upcoming Confederation of African Football (CAF) presidential election.
The previous incumbent Ahmad Ahmad was banned for breaches of FIFA’s ethical code, but has had the ban suspended by the Court of Arbitration for Sport.