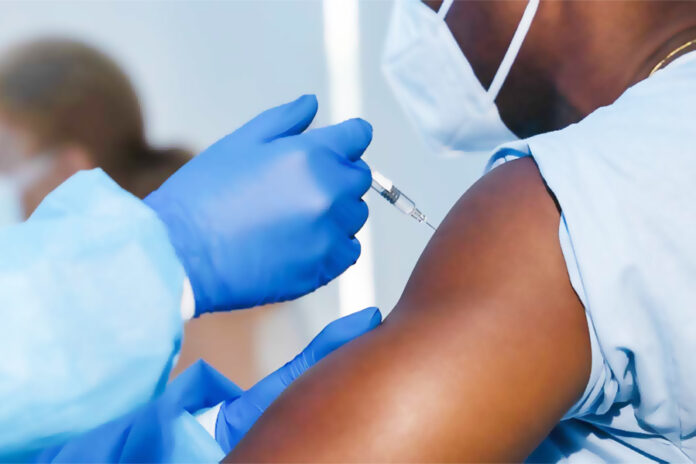 High gov’t officials will be the first to get vaccine

High government officials are said to be the first to take COVID-19 vaccine in Ethiopia to be a role model for the rest of the society when the Ministry of Health plans to start the vaccination in two weeks’ time.The country will receive the vaccine made by AstraZeneca – a British–Swedish multinational pharmaceutical and Biopharmaceutical Company with its headquarters in Cambridge, England.

As Seharela stated, high ranking government officials will be the first to take the vaccine to be role models to the society, that is, “to clear up the rumors on the vaccine.”Theother front runners set to receive the jab are: Health workers, transporters, people with underlying health conditions like lung or heart disease conditions, diabetes or conditions that affect their immune system and elders more than 65 years of age.  Plus, as she stated organizers of the coming election will also be on the forefront to receive the jab.

As she said the vaccination will be start in two weeks, and the ministry has completed all of its preparation including share of regions based on their cases.

On matters financing, the financial sources are set to include local and international donors, multilateral agencies, and the private sector that are merging their efforts alongside the government to combat the pandemic at its tracks. AsSeharela expressed to capital,theHealth Ministry on Tuesday stated thatthe country will need 13 billion birr ($328 million) for vaccines and related expenses, which will be covered by the government and international donations.

According to Eyob Tekalegn, Minister of Finance, the government has completed its resource mobilization which could help the vaccination of 30 percent of the population. Furthermore, the ministry has also given all of its support to the Ministry of Health to receive the first batch of the vaccine.

The government on its end is keen to vaccinate at least 20 percent of its population until the end of this year, 2021.

Ethiopia has so far reported 162,954 infections with 2,394 deaths. Over the recent times number of new cases seems to be rising which is of great concern to the country in terms of dishing out the vaccine on time.

Furthermore, the Government in its efforts to rally out the pandemic is actively engaged in a unique global alliance representing more than two-thirds of the world. The alliance includes the World Health Organization (WHO), the Coalition for Epidemic Preparedness Innovations (CEPI), Global Alliance for Vaccines and Immunization (GAVI), the Gates Foundation, and 191 countries to raise financial support for accelerated research and development, production, and globally-equitable access to COVID-19 vaccines. Ethiopia is also part of COVAX AMC, a grouping of 92 low and middle income countries, seeking financial assistance to procure COVID-19 vaccines, accessories and help in delivery.

Initiatives led by the World Health Organization (WHO) for equitable global access to the COVID-19 vaccines, to ensure that developing nations get vaccines equitably in terms both of access and cost show that it has allocated a total of 337 million doses of vaccines for poorer countries so far and will aim to deliver these in the first half of 2021. More than 180 countries are involved in COVAX, among them, 92 are low- and middle-income countries.

On a continental scale, On January 19 2021, the Africa CDC, through the Africa Medical Supplies Platform (AMSP), announced the commencement of a COVID-19 vaccines pre-order program for all African Union member states.The African CDC said the African Import-Export Bank will facilitate payments by providing advance procurement commitment guarantees of up to $2 billion to the manufacturers on behalf of member states.

For AZ/SII indicative distribution, delivery has begun as of late February, subject to WHO Emergency Use Listing Procedure /EUL/, manufacturing supply capacity and completion of pre-requisites, as outlined in the related caveats section. This is in line with the Facility targets to reach at least 3% population coverage in all countries in the first half of the year, enough to protect the most vulnerable groups such as health care workers.