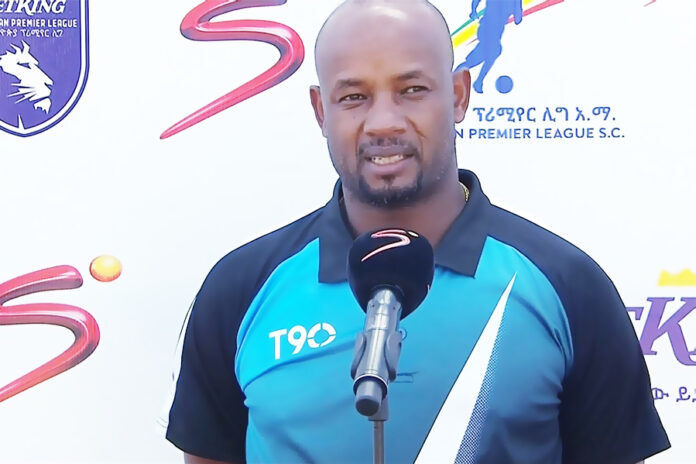 Appointing former Sidama Bunna Coach Zeray Mulu, to bottom of the table Adama Ketema showed the way that giving a chance to upcoming young Coaches is the best way to future Ethiopian football. While the likes of AbaJifar, Dicha and Diredawa opted for coaches famous for jumping from club to club than achievements, Adama’s move is considered heroic deed by club officials.
According to some critics Zeray’s sacking from Sidama is premeditated and its target to sign in new faces and play a role in the money exchanging theatre in the name of strengthen the side for the decisive second round. “It is more about kickbacks in signing new faces that strengthening Sidama” One critic suggested.
Transforming Sidama into one of the soccer force of Southern Region in the past couple of seasons didn’t help Zeray to earn him some respect from the club for they unceremoniously kicked him out even before the end of the first round. Despite the club’s failure to keep the likes of target man Addis Geday, the officials blamed him for the current season bad form thus kicking him out in favor of Gebremedin who is notorious for staying no more than a single season with certain club.
According to Sidama insiders, the club officials denied Zeray to sign new players to reinforce his squad but turned out to be more than willing to give Gebremedin a free hand to sign new players. “Nigerian Okiki Afolabi is sure to be the first to follow him,” remarked one critic. “I believe Zeray would help Adama survive with minimal budget. Yet Sidama to struggle to survive under Gebremedin,” he added.
Four defeats out of four matches under Gebremedin, Sidama is currently in relegation zone with just ten points from 14 matches.