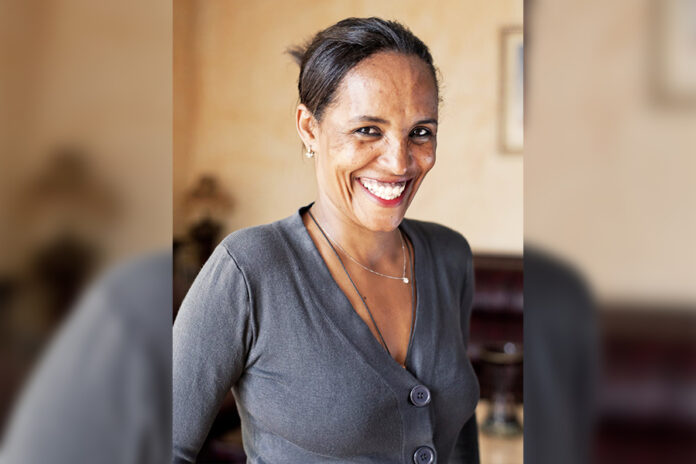 International Women’s Day falls on 8 March every year, and to mark the occasion, Olympic Channel has selected seven iconic Olympic medals including the first black African Women gold medalist Ethiopian Derartu Tulu.
Tulu, who was 21 in Barcelona, was the first black African woman to win an Olympic gold medal.
While she wasn’t the first black woman to win Olympic gold – U.S. high jumper Alice Coachman had done so at London 1948 – what was notable and symbolic about Tulu’s win was, perhaps, the circumstances surrounding her victory over silver medalist Elana Meyer of South Africa.
They had matched each other nearly lap for lap until Tulu pulled away with one lap to go, crossing the line in a personal-best time.
Meyer, a white South African, embraced the first black African female champion and the pair took a victory lap together. It was South Africa’s first Olympic Games after its ban due to Apartheid, and the gesture was a strong symbol of friendship and anti-discrimination.
Tulu went on to defend her title at Sydney 2000 – the first woman to win the 10,000m twice in a row – and won bronze in 2004 after having given birth to her first child.
She was also a noted cross-country runner and marathoner, winning the London, Tokyo, and New York City Marathons during her career.
“After I won gold in Barcelona, many women runners started thinking that it is possible to win big competitions.”
Those women runners include three of her relatives – the Dibaba sisters, who between them have won six Olympic medals including three- gold for Tirunesh Dibaba.