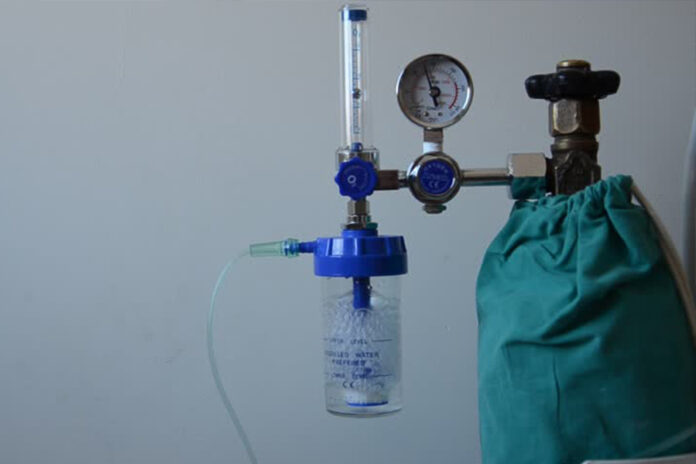 Shortage of respiratory equipment has become a major concern following the increasing number of people entering the intensive care units whilst to this end the ministry is planning to increase the country’s oxygen production capacity by 81 percent by building an oxygen plant in order to combat the problem.
In related news, the country is under process to receive the second phases of 4 million doses of AstraZeneca vaccine from the COVAX facility in the coming weeks.
“In recent times critical patients of COVID have dramatically increased. Shortage of rooms for critical patients, respiratory equipment and oxygen has become a challenge,” said Lia Tadesse, Minister of Health on a media briefing on Tuesday 16th of March 2021. She warned that COVID-19 infections continue to rise rapidly in the country due to slack precautions among the public.
“The increasing number of people admitted to incentive care units has resulted to shortage of respiratory equipment in the center,” said Wuletaw Chane /MD/ head of the Millennium hall COVID center. As he said, as of the last Thursday there were about 250 patients in the center who were in need of oxygen but only 75 percent of them were able to get oxygen due to the shortage.
Similarly, in combating the pandemic, the Ministry of Health on Saturday, March 13, 2021 had launched nationwide vaccination in the nick of time as the spread of the pandemic has reached 20 percent contamination, which is worse than ever.
Currently, the country has a capacity to produce 1,800 metric cube of oxygen per hour, and the ministry is targeting to raise this production capacity to 3267 metric cube of oxygen per hour.
Due to the increasing number of the cases UK, and Oman has banned travelers from Ethiopia and on similar lines, previously, China had restricted travelers to stay 7 days at Ethiopian skylight hotel before traveling to China.