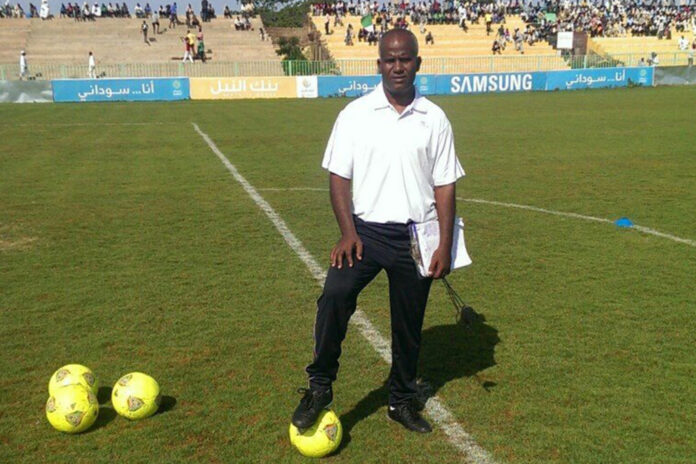 National head coach Wubetu Abate called a 25 players squad to camp ahead of African nations qualification campaign crucial double encounter against Madagascar and Ivory Coast. Hottest favorite to top group “K” Ivory Coast leads the group with seven points followed by surprise package Madagascar in goal difference while Ethiopia a point behind stands third followed by bottom of the table Niger with three points.
Away defeat to Niger followed by a 3-0 home thrashing return leg, Wubetu has called his squad for the final showdowns to be held in four days difference. The second leg faceoff against Madagascar takes place on 17th march followed by the qualification closing match away to Ivory Coast.
The showdown against second place Madagascar at Baherdar Stadium is a must win situation for Wubetu in order to tighten his belt for the qualification away final match against Ivory Coast. Let alone a home defeat a draw against the physical side Madagascar would seriously jeopardize Ethiopian qualification hope while an advantage for the visitors that has their qualification final match would take place in Antananarivo against bottom table Niger.
Though things appeared a high hill to mount for Wubetu and his squad considering the final match against mighty Ivory Coast which led to a humiliating 2-1 defeat in Addis Ababa, Waliya’s boss stated they are not only striving for qualification but also for a place in Ethiopian Football history through making it to the cup final to be held in Cameroon.
The home showdown against visitors Madagascar takes place on 24th march and away to Ivory Coast on 30th, 2021.