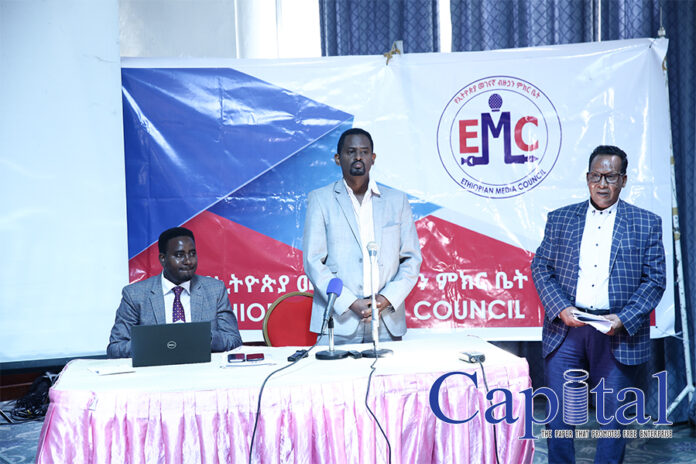 Describing the role of media before, during and post elections on the 2021 Ethiopian election, the 6th national elections, Solomon Girma, Senior Program Officer of the IFC, said, ” If reports are unbalanced, the consequences for the country will not be trivial.”

Speaking at the opening of the training, Amare Aregawi, executive chairperson of the council expressed that the role of media during the elections has various activities which they should pay special attention to throughout the entirety of the election process. 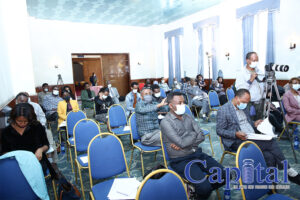 The training included:  Role of media in the process of election, how to report, and access to information for a credible coverage process.

Amare also expressed that the Media Council is planning to hold similar trainings in the regions under the theme, “What should be the role of journalists and the media during the elections?”

According to the code of conduct for Media and Journalists, any local or foreign media that is accredited by the law of the country in which they are registered may apply to the Board to monitor and report on the conduct of elections in the country.

The Ethiopian Media Council was established on January 2016. The realization of the Council is one-step forward to ensure freedom of expression and guarantee the rights of the media stipulated in the Ethiopian constitution. As a result, it aims to strengthen its capacity building of the media and journalists as it targets to further make the Council a stronger institution.