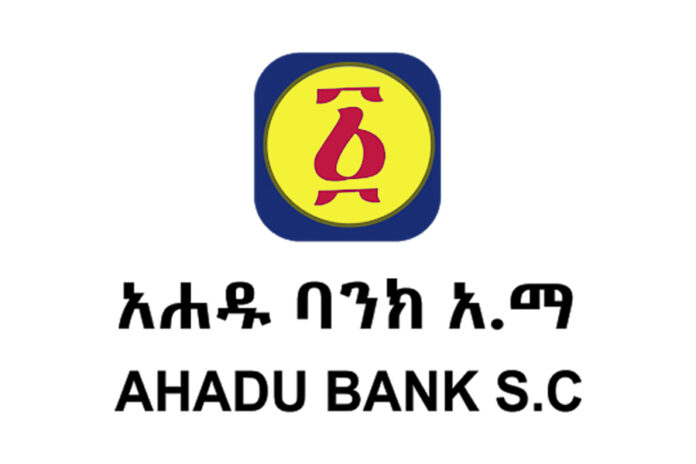 Ahadu and Amhara banks are gearing to hire their first presidents.
Amhara and Ahadu banks which are awaiting license and a green light from the national bank to become operational after holding their general assembly have started talks to hire their first presidents from two older private banks.
Ahadu bank has started its activity to hire a president.
On the other hand, Amhara bank is trying to hire Henok Kebede, vice president and chief banking operation officer of Dashen bank. Additionally, Henok has been working at the commercial bank of Ethiopia as an operation officer and district manager. As his background shows he has a BA degree in management and public administration from Addis Ababa University, and an MBA in international business from university of Greenwich.
Since the number of shareholders was massive and coupled with the ongoing pandemic, both Amhara and Ahadu banks had faced challenges in holding their first the founders’ conference in one place.
Despite the challenge, on January 2, 2021 Ahadu bank held its first founding meeting at the Ghion Hotel where 3000 shareholders were found at the summit. Starting from February, 2020 the organizing committee of Ahadu had received the permit from the National Bank of Ethiopia to start selling its shares. Ahadu has since then completed its sell with 760 million share sale out of which 540 million birr is paid up capital. It has 10,500 shareholders, of which 192 of them are certified Diasporas. Ahadu Bank S.C. is set to enter the market as a conventional commercial bank which is established by Ethiopians and foreign nationals of Ethiopian decent. The new entrant joins the sector by complying with the country’s business law and National Bank of Ethiopia procedures, and comprising of a team of reputable professionals, veteran bankers and, prominent businessmen who have been gathered to make a foot print on the banking sector with a unique business model.
Amhara Bank was the latest to hold its general assembly among the new financial institutions awaiting a license. Having a paid-up capital of almost six billion birr makes it the highest in the banking history of the country. The Bank has more than 185,000 shareholders.
Currently, there are 17 private banks and 2 state owned banks operating in the ever growing banking sector of the country. Zemzem and Hijira are the last two Islamic banks to join the banking sector after getting the license from the national bank.
According to the NBE, currently, 20 banks are under formation after getting the green light from the bank to sell shares to the public.
Amhara, Goh, Ahadu and Tsehay are the banks that are waiting for a license and a green light from the NBE to start operation.
Likewise, Goh Bank’s general assembly was held in October 2020 after the mortgage bank collected 530 million Birr in paid-up capital, which is 30 million birr higher than NBE’s minimum requirement.