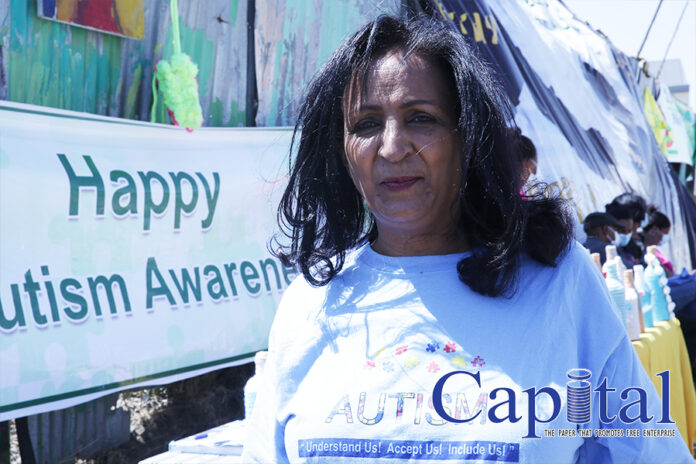 In connection with World Autism Awareness Month, that is celebrated in April Nia Foundation showcased paintings that are sketched by special needs children.
World Autism Awareness Day is an internationally recognized day on April 2 every year, encouraging Member States of the United Nations to take measures to raise awareness about people with autistic spectrum disorders including autism and Asperger syndrome throughout the world. World Autism Awareness Day, passed in council on 1 November 2007 and was adopted on 18 December 2007. 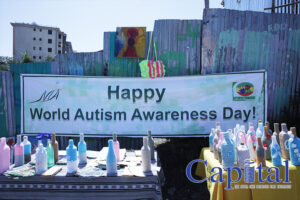 This resolution was passed and adopted without a vote in the UN General Assembly, mainly as a supplement to previous UN initiatives to improve human rights.
World Autism Day is one of only seven official health-specific UN Days. The day itself brings individual autism organizations together all around the world to aid in things like research, diagnoses, treatment, and acceptance for those with a developmental path affected by autism. 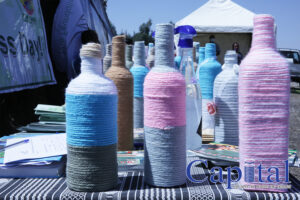 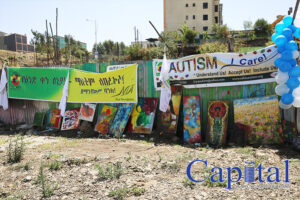