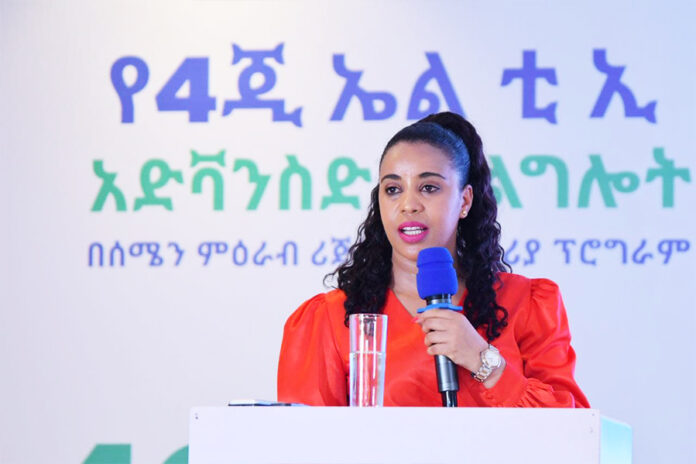 Ethio telecom is aggressively upgrading its service all over the country making it the most vibrant company in the country. Despite the process of privatization the sole telecom provider is advancing its service in different parts of the country.
This time the company yet again launched its 4G LTE Advanced service in its East East Region on Thursday April 8. The East East Region includes Jigjiga, Qabridahar, Godey, Fiiq and Iyo wardheer towns. 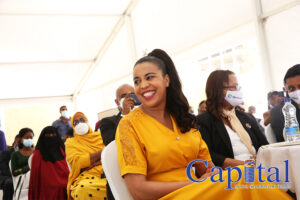 The series of expansions have been based on where the company has noted high mobile data traffic and surge in demand. “The service covers areas with a high demand for speedy internet,” said Frehiwot Tamiru, CEO of Ethio telecom during the launching ceremony held at Sahal Hotel, in Jigjiga.
LTE Advanced mobile service is one of the latest mobile technologies providing reliable connections enriching customers’ experience with exceptional speed to download or upload large-sized data, high-definition (HD) multimedia, live streaming and video conferencing in real-time.
The new expansion will enable and empower customers to digitize their services, increase productivity and improve their experiences.
Speaking about the expansion of the new project at the launching ceremony Frehiwot said, “It opens a new chapter and brings an immediate impact on congested areas of telecom service.” 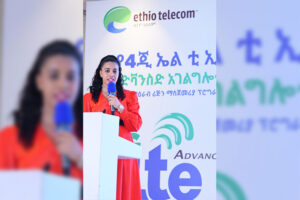 The project is one of ethio telecom’s three-year growth strategies, including data traffic growth, and demand-based 4G/LTE expansion around the country.
Ethio telecom’s internet penetration rate has also surpassed the overall sub-Saharan countries’ operators. The current mobile penetration in Ethiopia is over 51 percent while it is 45 percent in sub-Sahara Africa.
The project is completed within one month by Huawei on 56 LTE sites. ‘We worked together with our strategic partner Huawei and finished the difficult task to deploy the 4G LTE advanced in East East region.” Firehiwot said.
Chen Mingliang, CEO of Huawei Technologies Ethiopia during the event said that his team worked hard to achieve this. “Our delivery teams worked day and night to meet the target. Regardless of all the challenges, we are proud and over joyed to bring you the best LTE advanced service,” he expressed.
In the coming week, Ethio telecom has also a plan to launch similar services in South South West Region.
Currently, at least 769 new sites are under development. Furthermore, Frehiwot said that over 103 cities are earmarked under the company’s program to enjoy 4G/LTE advanced telecom services.
The company has 52.7 million mobile subscribers and a geographic coverage of 85.4 percent at a national level.
The telecom provider, which aspires to become a preferred telecom operator among customers and partners in Ethiopia, also declared revenues of 25.5 billion birr in the first half of the current Ethiopian fiscal year, achieving 95 percent of its target. 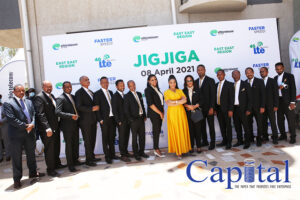 The revenue marks a 12.3 percent increase compared to the same period last year.
During this period, a regulation enactment was also witnessed from the Council of Ministers that incorporated changes such as; the authorized capital increased to 400 billion birr from 40 billion birr, the go ahead to engage in Mobile Money and related digital finance services, permission to engage in other related activities including forming an entity and further gives the right to invest on equities locally and at international level.
On matters valuation, the company’s Asset valuation work has also been completed and total asset value has increased by 42% using IFRS reporting standards. 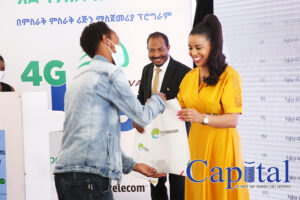 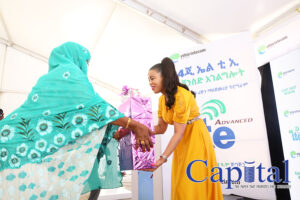