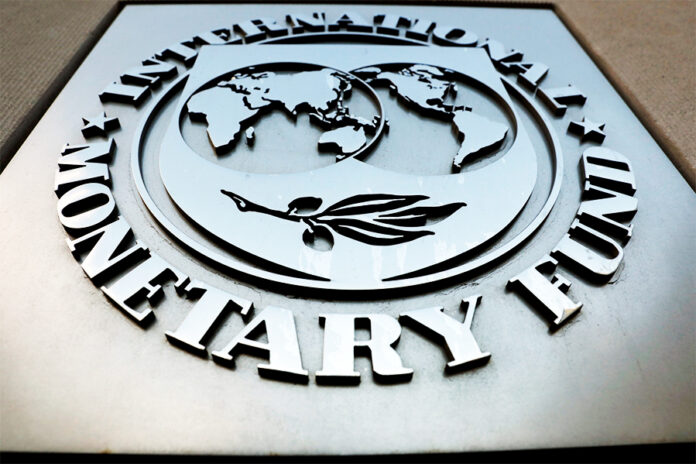 The International Monetary Fund’s (IMF) World Economic Outlook (WEO) forecasts Ethiopia’s consumer price would drop to a single digit.
IMF forecasts Ethiopia’s real GDP growth will go up to 8.7 percent by 2022, while its projection for 2021 is two percent which was stated as 6.1 percent in 2020. According to the IMF estimation, the country GDP growth will stand at 8 percent by 2026.
The movement of consumer price estimation is 13.1 percent for this year and 8 percent by 2022 that was 20.4 percent in 2020.
It has projected that the deficit of current account balance is to be narrowed to 3.6 percent in 2021, while it would extend to 3.9 percent in next year, which was 4.6 percent for the year in 2020.
In the latest history of Ethiopia, the biggest current account balance deficit was registered in 2015 and 2016 that was 11.7 percent and 9.2 percent respectively.
IMF on its latest WEO that released on Wednesday April 6 evening highlighted that high uncertainty surrounds the global economic outlook, primarily related to the path of the pandemic.
It said that after an estimated contraction of negative 3.3 percent in 2020, the global economy is projected to grow at 6 percent in 2021, moderating to 4.4 percent in 2022.
“The contraction for 2020 is 1.1 percentage points smaller than projected in the October 2020 WEO, reflecting the higher-than-expected growth outturns in the second half of the year for most regions after lockdowns were eased and as economies adapted to new ways of working,” it added.