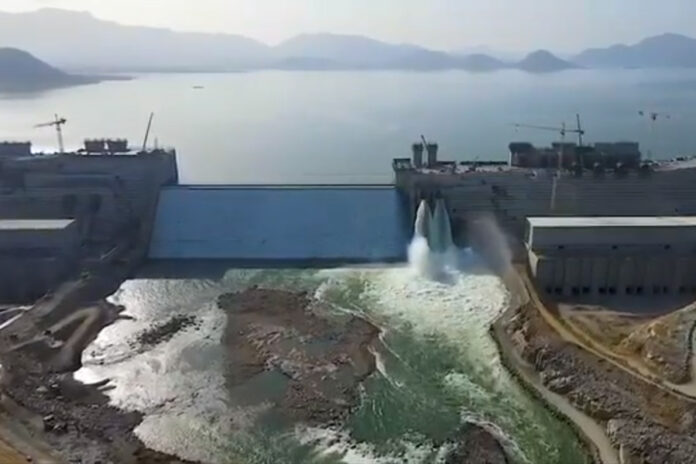 Ethiopia reaffirms it would never agree with unfair terms that seek to maintain the hydro hegemony of Egypt and Sudan. Egypt similarly expressed that the second filling causes no harm to its country.
Deputy Prime Minister and Minister of Foreign Affairs (MoFA), Demeke Mekonnen said that neither politicizing nor sabotage should guide policies over the Nile but promoting cooperation, understanding, and integration should be the guiding spirit.
The negotiations over the Grand Ethiopian Renaissance Dam (GERD) provide this opportunity, he said if Egypt and Sudan follow a constructive approach to achieve a win-win outcome within the framework of the ongoing African Union (AU)-led process.
Exerting unnecessary pressure on Ethiopia by intentionally politicizing and internationalizing the matter will not make Ethiopia accept the colonial-era treaty over the Nile River, he said.
The Deputy Prime Minister said Ethiopia would never agree with such unfair terms that seek to maintain the hydro hegemony of Egypt and Sudan.
Demeke made the remarks on Thursday April 15 while delivering an opening speech to an online discussion that was hosted by the Ethiopian Embassy in London organized by MoFA in collaboration with various Ethiopian Missions in Europe. 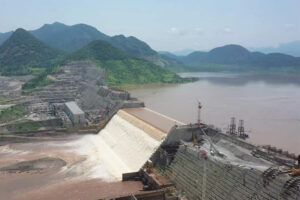 Attending the discussion, one of GERD negotiating team member, Yilma Seleshi (Prof) said Sudan and Egypt are keen on having a water-sharing agreement than handling the specific cases related to the GERD.
In this regard, he said, Ethiopia is not willing to sign an agreement that will compromise the development endeavors of future generations.
Lemlem Fissaha, member the negotiating team, said what Ethiopia has done in going so far in trying to entertain water-sharing talks, in the absence of international agreement on the use of Nile water is commendable.
Demeke and Seleshi Bekele, Minister of Water, Irrigation and Energy, have also briefed African ambassadors in Addis Ababa on the GERD talks in Kinshasa, DRC.
The two officials stated that the AU led trilateral negotiation is the only viable way to reach a win-win outcome.
The officials added that cooperation and the spirit of African brotherhood are the best option for the management and utilization of the waters of the Nile.
“Attempts of Egypt and Sudan who claim the GERD as a threat to Arab water security (despite being in Africa like every other riparian country and unnecessarily politicizing the matter) is disappointing,”the officials expressed.
Recently, Egypt has come with the statement that the second water filling will not have harm on its water supply.