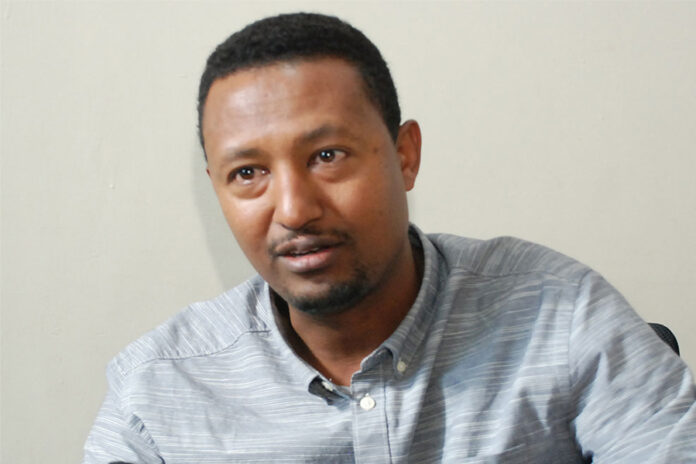 Getting senior bankers has become difficult in the fast growing banking industry where there is a come up in the massive number of new banks. Further, the National Bank of Ethiopia (NBE) says unhealthy remuneration development is observed in the banking industry.
Human capital development experts and professionals in the banking industry said that the banking sector is struggling to hold up the seasoned experienced staff at the senior level including the directorial position, while the new entrants are experiencing trouble in grabbing experienced experts at the medium level to key managerial posts.
Experts like Gemechu Waktoal, Professor at Addis Ababa University and Founder of The i-Capital Africa Institute that is engaged on consulting companies like banks on the development of human capital besides its different activities, says the challenge is expected since there is weakness in producing skilled labour. Furthermore, he expressed there is lack of attention for developing succession plan internally at the banks in addition to other external factors. 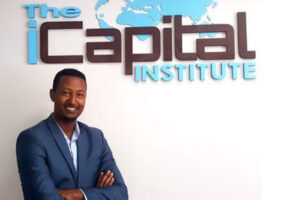 According to the sector experts, on the external side besides limitation of producing qualified and competitive experts, the NBE’s strict requirement at the senior management when hiring has presented a challenge.
Head hunting and filling the required staff for the new entrants and fighting to hold bankers at the established banks has become one of the discussed issues at the sector arena. Capital has got different information from sources that show the value of bank experts spiking in relation to factor of grabbing or losing the financial firms from one to the other.
The banking sector has become one of the leading fields that pay huge sums as salary besides providing different incentives.
For instance, recently one of the bank presidents has secured a double promotion in his salary as a result of Board of Director fearing to loss him in addition to his value as seen from the stakeholders who appreciate his achievements.
Similarly, senior bankers in different banks are getting different incentives like providing tens of millions of birr loan scheme and giving bank shares besides an attractive and extraordinary salary increment.
“The recent scheme of providing different encouragement initiatives by banks for their employees might vary from position to position but most of the beneficiaries are those who worked for many years at the given bank and that are engaged on the activities from a director level,” one of a senior bankers at one of the long established bank told Capital.
On the other hand the new entrants are in trouble when it comes to acquiring experts in different positions including chief executive officer or president, which is required in order to get a license for operation from NBE.
Experts said for these up and coming new banks one of the burden and major cost is salary because they have to pay a competitive sum to attract skilled labour, who shall come from well established financial firms. 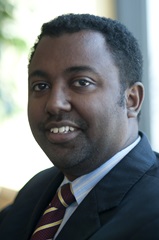