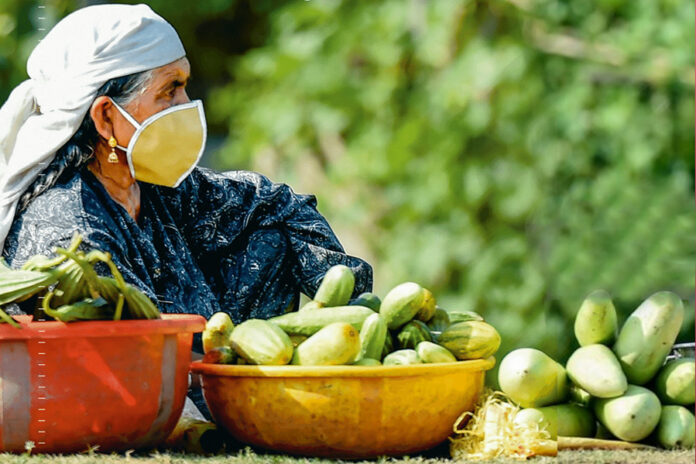 In a peer reviewed report, a global hunger index published by Welthungerhilfe and Concern Worldwide on an annual basis set Ethiopia 92 out of 107 countries in 2020.
Even so Ethiopia has experienced dramatic improvements since 2000 with a GHI scores dropping by more than 27 points from extremely alarming to serious despite it only ranking 92 under the 107 countries in this years GHI-ranked-countries.
In East Africa, Ethiopia ranks 5th out of 9 countries regarding the level of hunger and lies just beneath the average of Africa’s South of the Sahara.
According to the study, Ethiopia despite all progress, about 20 percent of the population is still lives undernourished in which child mortality is still very high.
Child wasting which an indicator of acute under nutrition is very high in Ethiopia, Chronic child under nutrition is thus more pronounced than acute child under nutrition
The GHI highlights the countries that are already suffering from hunger and undernutrition and looks at their long term trends. It therewith points to the areas that are particularly vulnerable to a worsening of the hunger situation.
As the study suggested that the key is to create a healthy and just food environment with fair and adequate income for small holder farmers, fishers, and producers.
Smallholder farmers need to be supported to become more sustainable, resilient, and diversified producers, such as by improving their access to agricultural inputs and extension services, coupling local and indigenous agricultural knowledge with new technologies.
“Local and regional food markets should be strengthened to promote sustainable local agricultural production. Global trade in agricultural products and food should be fair and climate friendly; due diligence along the entire value chain is crucial,” guides the study.
The report was done in order to measure and track long-term trends of hunger on a global, regional and national level. With only ten years to go, this year’s report focuses on how health and sustainable food systems need to be linked to reach Sustainable Development Goal 2 “Zero Hunger by 2030.”
To capture the multidimensional nature of hunger, GHI scores are based on indicators like inadequate food supply, Child under nutrition and Child mortality.
As the report reads on a global level, hunger has decreased over the past 20 years. Many countries have made substantial progress. 46 countries in the moderate, serious or alarming categories have improved their GHI score compared to their 2012 score. Since 2000, Nepal and Cameroon went from alarming to moderate an improvement of two categories. Angola, Ethiopia, and Sierra Leone have decreased their scores substantially by more than 25 points. Although their hunger levels remain serious, this shows that it is possible to reduce hunger.
“Even though the dramatic improvements are too slow (if they continue with the same speed) to achieve the goal of “Zero Hunger 2030” they will be on track. Since defeating hunger is not only possible in theory and these countries should fuel the motivation to speed up the improvements,“ advised the report.
“Perhaps the Progress is way too slow, too many people are still suffering from hunger and undernutrition,“ stated the study.