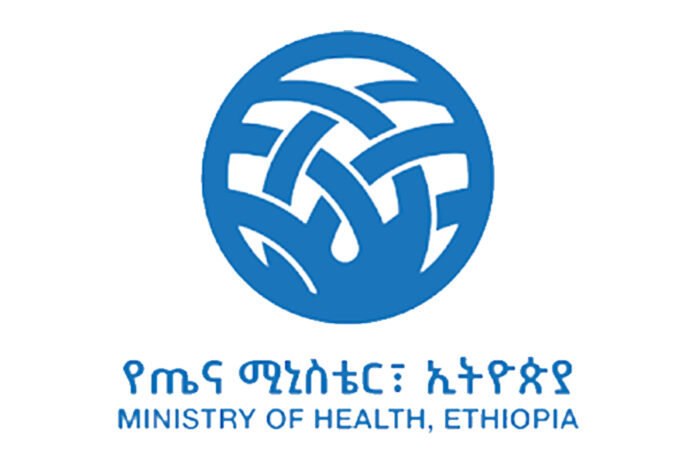 As the third wave of the pandemic across the globe hit, COVID-19 cases and deaths have dramatically increased in Ethiopia to which the government has started to consider re-starting public isolations for infected cases. Despite the efforts of all parts of the stakeholders, the new cases are alarmingly increasing. Still, some measures have been declining due to the hectic nature of the stakeholders day to day activities. Currently, Ethiopia confirmed that COVID-19 cases are reported in all parts of the country.
Currently, isolation centers are dedicated for patients who need oxygen and ventilation, however as result of the increasing number of cases and critical patients, the Ministry of Health has decided to re-organize public isolation centers for the infected patients. “Also the fear of the high spread of the new variants of the pandemic in the society which is still unidentified behavior has forced the ministry to re-establish Isolation centers,” experts explain.
A year after Ethiopia recorded its first case of Covid-19; the virus has been spreading at an alarming rate. The number of people entering the intensive care unit (ICU) and the number of deaths have increased in the last few weeks. While the virus is spreading across Ethiopia, shortages of oxygen supply have been recorded in different locations across the country.
As of April 23, 2021 Ethiopia has reported 249,292 positive cases which is the fourth highest number in Arica and has also recently reported 1303 new cases with a cumulative total death of 3,511 in the country.
The public health preparedness and response during early outbreak used different risk communication and community engagement activities during the early outbreak. The government had been implementing strict and stringent contact tracing after the first case reports and measures such as isolation as well as care, obligatory quarantine, and treatment were provided. Its recalled that the government mobilized the public universities’ dormitories and other buildings to increase the capacity and number of quarantine centers to over 50,000 beds. The government also established additional isolation centers with a total of 15,000 beds. Moreover, the government arranged several treatment centers with a 5000-bed capacity.
On similar news, in April 21, 2021, the International Clinical Laboratories (ICL) launched the free Covid-19 testing program for 50,000 people in Tigray. The Laboratory kicked off the massive campaign earlier this week in collaboration with Tigray Health Bureau and Mekelle Hospital after securing permission from Ethiopian Public Health Institute (EPHI) and Federal Ministry of Health (FMOH).
The testing campaign is expected to reach other health facilities in the region, and in addition to the Public Health Facilities in Tigray, ICL is partnering with other private health facilities to offer free Covid-19 testing for individuals who cannot afford the test.
Vaccine expiry dates
In other development the World Health Organization (WHO) has urged African countries not to destroy Covid-19 vaccines that may have passed their expiry date.
Countries have been told to keep hold of them and wait for further guidance.
The appeal comes after Malawi and South Sudan said they would destroy more than 70,000 doses of the Oxford-AstraZeneca jab because they expired in mid-April.
But the Africa Centres for Disease Control (Africa CDC) said it had been assured the doses were safe to use.
“Africa CDC subsequently received concerns regarding the 13 April 2021 expiration date, and took swift action to resolve. The Serum Institute of India, from which the vaccines were procured, advised and sent a formal letter indicating an approved “shelf-life extension” for an additional three months, through 13 July 2021,” it said in a statement.
Many vaccines can be used up to 36 months after manufacture, but because Covid-19 jabs are so new there is not enough data to prove their effectiveness over longer periods.
The final decision on whether to use expired jabs rests with national drug regulators.
The rollout of coronavirus vaccines across Africa has been slow, partly because of supply issues and wider scepticism about the jab.
“My appeal to member states is: if we are doing our part to mobilise these vaccines, you do your part and use the vaccines,” John Nkengasong, director of the Africa CDC, told a news conference on Thursday.
Malawi said it planned to destroy more than 16,000 doses of the AstraZeneca vaccine, which were manufactured by the Serum Institute of India (SII), because their expiry date was 13 April.
South Sudan, meanwhile, planned to discard some 59,000 doses for the same reason.
The vaccine doses were donated to 13 African countries through a partnership between the African Union (AU) and the telecommunication company MTN Group.
The AU bought one million doses of the AstraZeneca vaccine from South Africa, which had stopped using the jab amid doubts over its effectiveness against a new variant that had become dominant in the country.
The Africa CDC sent the doses to countries in late March, a few weeks before they expired.