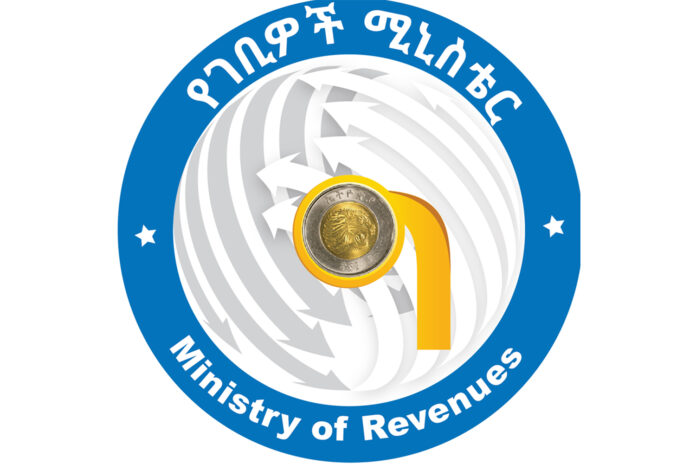 Ministry of Revenue (MoR) reassures all tax offices to effect the waiver of the diplomatic missions and international organization from value added tax (VAT) for their house rent and telecom services.
It is to be recalled that MoR expressed on its directive no. 148/2019 which introduced the VAT immunity for diplomatic mission, international and continental organization and international nongovernmental organization.
On the latest circular issued on April 6 and signed by Meseret Kebede, Tax Refund Team Leader at MoR, the ministry reaffirmed that tax offices will continue to operate under the directive that was issued in 2019.
The circular showed the clarification of West Addis Ababa Small Tax Payers Branch Office which asked the head office about the VAT exemption for house rent for one of the diplomatic mission and the letter confirmed that it is correct to exempt the same by mentioning the 2019 directive.
The letter which showed the branch office clarification added that all branches should follow the directive.
It added that the branch offices to issue a VAT exemption certificate for those who are immune.
The directive article 9 sub articles 1 and 2 indicated that the stated diplomatic missions, international and continental organizations and international nongovernmental or nonprofit organizations are immune from paying VAT for house rent and telecom services.
It added that from the stated service, government shall not receive the VAT on behalf of the tax authority, moreover the tax authority is supposed to give a certificated for the stated type of organization as a reference that they are exempted from the stated tax.
Some international nonprofit told Capital that they were not aware about the directive, even though they are getting the stated service as per the previous trend.
Some of them are also reconsidering to request for the refund from MoR for the payment they already did since the issuance for the directive.
The 148/2019 directive was issued to review the previous directives on the aim to harmonize and modernize the VAT refund scheme. It has combined 4 different circulars and six directives under a single directive. The directive has enabled to shorten the refund scheme time to 45 days from the previous two months.