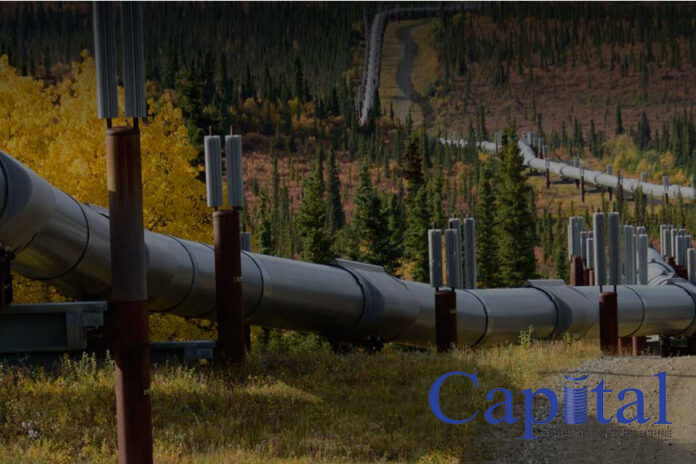 The idea to build a pipeline for refined petrol looks to get revamped in the ten year development plan of the Ministry of Transport (MoT).
At least 925 kilometer of oil way might be constructed in the ten year period.
It is to be recalled that the idea to construct the pipeline stems almost a decade back, which up to now has not borne fruit. However, there was a promise of interest from companies in the US, Asia and others who sought to realize the pipeline not only between the ports in Djibouti to Ethiopia but also up to South Sudan oil fields.
Companies like Black Rhino and Toyota Corp have been mentioned as possible firms that were to connect the three countries through the oil pipeline for both crude and refined.
On the flip side the project that targets to connect Djibouti to Awash National depot, 226km east of Addis Ababa seems to be feasible.
About six years ago, the Ethiopian and Djibouti Governments had signed a framework agreement with the Black Rhino Group and Royal Bafokeng Holdings, owned by a US private equity group Blackstone for the construction of the multi-product fuel pipeline that stretches 550km in to Awash.
However, the project was not realized and the Ethiopian government at the time also seemed to be focusing on the development of the electrified railway that connects the ports in Djibouti to central Ethiopia to transport oil on fuel tanker wagons.
Despite the railway line commencing operation in 2018 so far oil has not been transported on it. Nonetheless, the project that connects Awash to that main line has commenced recently.
Through all this, MoT has now expressed its desire to see a petrol pipeline in the ten year development plan. According to sources, the government is highly eager to see the infrastructure in the first five years period from the ten years plan.
On the latest transport and logistics investment potentials summit that organized to invite interested local and global actors to invest on the stated sector, MoT has included the pipeline development as one of the 44 projects that shall be developed on public private partnership, joint venture or full investment.
While the document distributed on the summit did not give details, it expressed that the main objective of the project is to construct a pipeline as an alternative mode of transport for oil and gas cargos.
The ministry added that pipeline transport, which is less costly, is used to transport petrol and relevant liquid products. It is important to install a petroleum carrying pipeline from the sea port to inland destinations that will particularly lower the cost of procuring and operating fuel transporting vehicles.
“Pipeline transport is highly profitable and environmentally friendly having sustainable economic and environmental contribution. Constructing and operating pipeline transport infrastructure and services requires feasibility study and preparation of a standard,” it highlighted, adding, “Therefore, taking its potential contribution to the overall economy into account, pipeline transport is used as a basis for policy formulation.”
On its ten year development plan document, MoT said that it has a plan to see at least 925km pipeline by 2030 to transport refined petrol. Meanwhile, details were not revealed. On the other hand, the document disbursed at the summit stated on its description for pipeline project that there are potential cross border pipeline projects connecting Ethiopia with the neighbors. “Pipeline with connection with Sudan, Kenya, South Sudan, Eritrea and Djibouti is envisaged. The exact project location will be determined based in a feasibility study of the specific project,” it says, “For the most part; the pipelined will be underground to minimize disruption for in use and wildlife.”
The demand of Ethiopian oil is aligned with the economic growth for instance since the global pandemic occurrence about a year ago the demand has slightly declined but on average it is growing by 10 percent every year.
During the first quarter of 2020/21, the volume of petroleum products imported amounted to 878.7 thousand metric tons, which was 13 percent lower than last year owing to slow down in importation of all types of petroleum products.