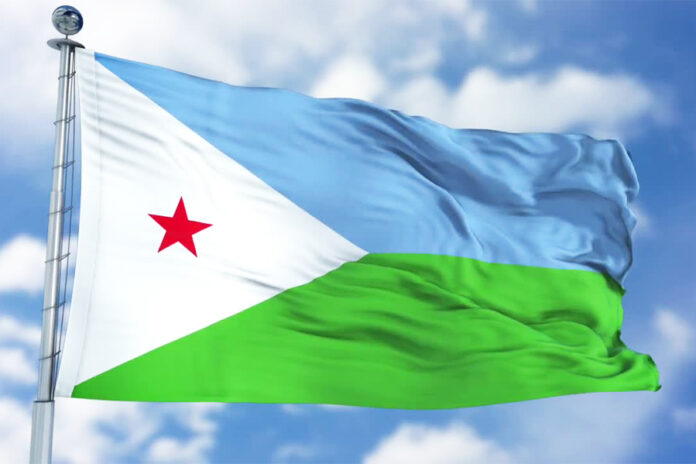 Djibouti has been recognised as the top container port in Africa and 61st globally by the World Bank and IHS Markit’s latest global Container Port Performance Index.
Djibouti’s investment in ports and infrastructure development continues to pay dividends, highlighted by another top performance in global rankings.
This latest recognition is a testament to the ongoing improvements in efficiency and productivity of Djibouti’s world-class container port and its key role in strengthening the country’s position as a global trade and logistics hub.
According to the Index, Djibouti and Mombasa ports are the most technically efficient in Eastern and Southern Africa, based on three main variables: the sum of the length of all container and multipurpose berths in the port, the total container terminal area of the port, and the combined capacity of the cranes. Previous reports have also highlighted that Djibouti is one of only two African countries where ships spend a median time of less than one day in its ports, making it among the most efficient in the world.
The report scores ports against different metrics, making the efficiency ranking comparable around the globe by assessing and standardising for different ship sizes and container moves per call.
Djibouti’s container terminal, Société de Gestion du Terminal à conteneurs de Doraleh (SGTD), is a key transhipment hub for the East African region. It is fully connected to the Addis Ababa-Djibouti railway, with 5 trains a day now stopping at the port and has a throughput capacity of 1.6 million TEU.
Djibouti’s $15 billion investment plan to develop its ports and infrastructure has led to the country making consistent improvements in global rankings on ports and logistics performance. Djibouti also jumped 44 places in the World Bank’s latest Logistics Performance Index in 2018.
Developed by the Transport Global Practice of the World Bank and IHS Markit’s Maritime & Trade Division, the global Container Port Performance Index is a comparable index of global container port performance intended to serve as a reference point for key stakeholders in the global economy, including national governments, port authorities, development agencies, supra-national organizations and private operators of trade, logistics and supply chain services.
Djibouti Ports and Free Zones Authority (DPFZA) is the governmental body overseeing ports in the country. The organization also oversees the national free trade zones, serving as a liaison between the companies working therein and other government agencies. DPFZA is the sole authority in charge of the administration and the control of all the free zones and ports in Djibouti. The entity also plays an instrumental role as the sole interface between the free zone companies and any other governmental bodies and comes under the direct authority of the Djibouti Presidential Office.