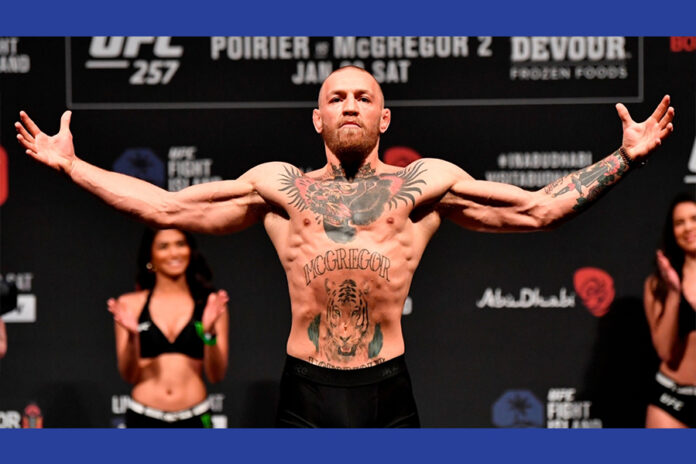 The brash mixed martial arts star McGregor collected a total of $180 million over the last 12 months; most of that comes from his recent sale of his majority stake in whiskey brand Proper No. Twelve to Proximo Spirits for $150 million. It’s the 32-year-old’s first time at No. 1 and his second appearance in the top ten (he landed at No. 4 with $99 million in 2018 after the fight against Mayweather). McGregor clearly wants to put his money to work even beyond booze: He has floated the far-fetched notion of buying Manchester United, the Premier League’s most valuable team in recent times.
Adding in his endorsements, McGregor made $158 million outside of his fighting career over the last 12 months, becoming only the third athlete, after Roger Federer and Tiger Woods, to earn more than $70 million off the field in a single year while still actively competing.
Messi, whose off-the-pitch drama with FC Barcelona last summer followed by media reports of the club’s dire financial state and the revelation that his contract was worth $674 million, sets a record for soccer players with his 2021 total of $130 million. Prescott, with $107.5 million, breaks the record for NFL players thanks to a $66 million signing bonus from the Dallas Cowboys. The four on this year’s list join only five other athletes—Federer, Mayweather, Neymar, Manny Pacquiao and Woods—to have made more than $100 million in a single year.