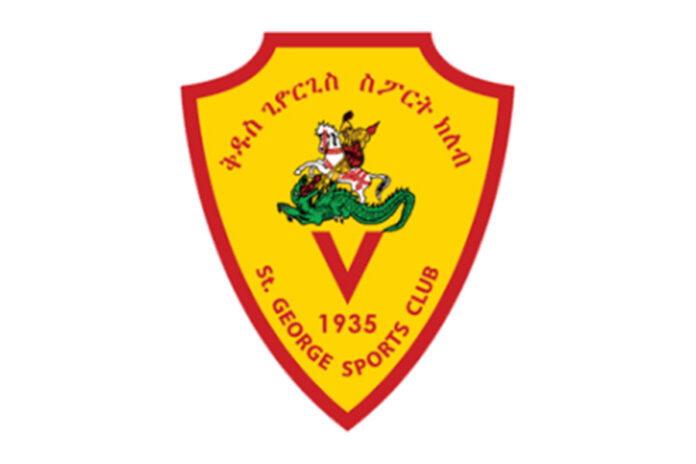 With the Premier League title already decided and the runner-up spot out of hand, record champions St George has gone home bare handed for unprecedented consecutive four years.
Having the best talents of the country’s football along with foreign players and all under foreign coaches, the club much anticipated to lead the way to other clubs is currently in a sorry situation with its popularity diminishing by the days.
According to a significant number of the club’s supporters the major problem of finishing far from champions Fasil Ketema is the appointment of the South African Coach Mahir Davis who never had a head coach experience at any club let alone the like of the giant St George. In great difficulties managing the changing room as well selecting best eleven from among the big name players, Mahir left the side in such a shabby situation only to be replaced by nothing- to- deliver a big name Coach from Scotland.
“What is the logic behind a foreign coach while teams under Ethiopian Coaches dominated championship titles since the past four years?” asked critics. Even the arrival of Scottish Coach Frank Nuttell (although late in to the season) just two wins in seven matches brought nothing new in terms of result. Failure to manage the big name players and signing foreign players never better than the home grown players is what made St George to such debacle.” The critics suggested.
Others point fingers towards the three officials at the club who had been there for years. I wonder what the club’s general secretary Neway Beyene, the club manager Solomon Bekele and Team leader Tafese Bekele are doing there all these years? One can understand Abenet’s presence for he is the most important person behind St George. But these three individuals should leave their place in order to bring an overhaul change at the club.” A veteran supporter remarked. “I believe they are there only for personal benefits and as far as they are there nothing better could come to the club” He added.
Taking all the above mentioned arguments in to consideration, the suspension of the four senior players is a simple act of shifting accountability far from the chronic problem of the club that is the management. The club’s current season poor performance is the result of lack of capable Coach and for this the club management should be accountable.
In the meantime insiders disclosed that no one of the players complained or gave any interviews for they already knew the suspension is to be lifted before the start of the coming new season.