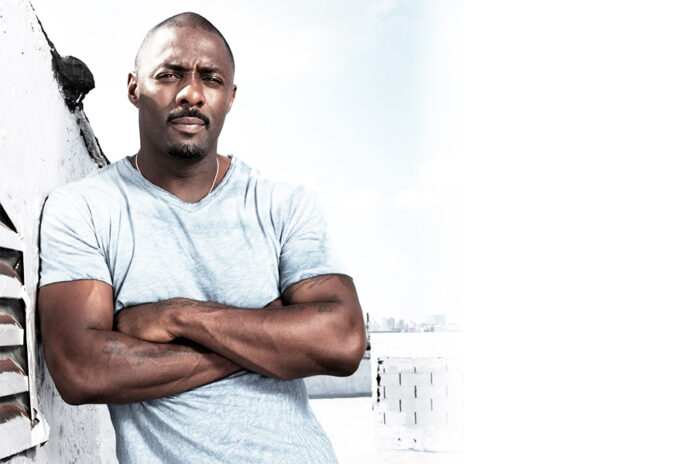 Africans on Tuesday marked their special day with calls to rediscover the continent’s true history and show more commitment to its shared vision for prosperity.
Moussa Faki Mahamat, the African Union Commission Chairperson, said Africa must continue to identify itself by pulling away from its history of slavery and colonialism, which he reckons has prevented Africans from making their proper contribution to the world.
“Having for a long time been numbed by the effects of colonialism, Africans should dig deep into their cultural and artistic heritage, which hold the keys to their development…The African Union believes that Africa’s unity is based first and foremost on its history. The history of Africa, which is part and parcel of our cultural identity, is key to the development of our continent,” said Faki said in a key-note statement on Africa Day.
Celebrated to mark the founding of the Organisation of African Unity (OAU), the precursor to the African Union, it commemorates the day 20 African nations founded the OAU on May 25, 1963 to push for Pan-Africanism. 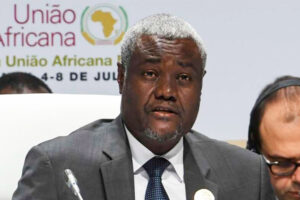 Ethiopia, Liberia, Nigeria, Ghana and Egypt were among the founding members of the OAU which was headquartered in Addis Ababa. The charter was initially signed by 32 independent African States before they rose to 53.
May 25 this year also marked 20 years since the African Union was formed to take over the duties of the OAU.
“We feel a legitimate pride and a deep admiration for the founding fathers who, with determination and lucidity, gave substance to this continental architectural symbol of a united and strong Africa,” said President Felix Tshisekedi, who is also the current AU Chairman.
Mr Tshisekedi said the goals of Africa’s founding fathers, including sovereignty the continent’s states, unity and poverty alleviation, continues to be the goal of the continental bloc and asked leaders to “pool” their efforts to tackle the challenges.
Concert
For this year’s edition, a number of events were lined up to mark the celebrations, including an Africa Day virtual concert hosted by British actor Idris Elba. The concert was a partnership between him, MTV Base and YouTube.
The Londoner with Ghanaian and Sierra Leonean heritage also hosted the inaugural Africa Day At Home concert last year, which brought large attention to the day due to the actor’s box office power.
Some of the artistes who performed include Bahati (Kenya), Zuchu (Tanzania), Bella Shmurda (Nigeria), Blaq Diamond (South Africa), Elaine (South Africa), Focalistic (South Africa) and Gyakie (Ghana). Others were Omah Lay (Nigeria), Suspect 95 (Ivory Coast) and Teni (Nigeria).
Facebook Africa launched “Made by Africa, Loved by the World” ahead of Africa Day to celebrate Africa’s growing cultural impact on the World.
Cultural identity
Across Africa, leaders said Africa should find its own identity if it is to achieve some of the visions it set such as Agenda 2063 for continental prosperity and the UN’s Sustainable Development Goals 2030.
Ghana’s President Nana Akufo-Addo said Africans should find “our own unique contribution to the growth of the world civilisation.”
“I urge all of us on this day also to rededicate our energies within the confines of the African Union’s Agenda 2063…to the implementation of the 2030 UN Sustainable Development Goals,” he said in a statement.
Nigerian President Muhammadu Buhari spent Africa Week meeting with neighbouring leaders.
He hosted Professor Faustin-Archange Touadera, President of Central African Republic, to discuss security challenges.
“That is why we are hosting a summit of Lake Chad Basin Commission in Abuja, to discuss the situation in Chad and the implications for neighbouring countries,” he said, referring to Chad were the military took over in April after the sudden death of President Idriss Deby.
On Tuesday, the AU launched the Charter for African Cultural Renaissance, a 2006 protocol to help revise Africa’s history, celebrate the continent’s heritage through art, music and film, as well as correct myths.
In most countries, people generally marked the day by celebrating African art, dance, exhibitions and by hoisting AU flags.
Unlike in the past when celebration of Africa Day was a big deal with countries like Nigeria holding rallies, due to Covid-19, much of this year’s activities were restricted.
(The East African)