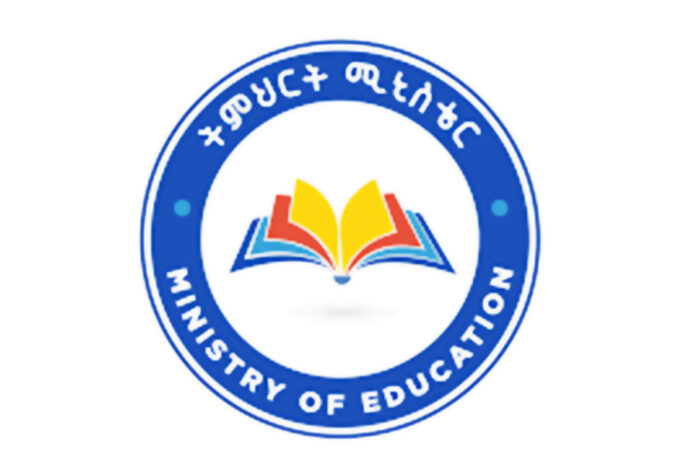 Ministry of Education plans to give 12th grade university entrance exam for 2020/21 students before the national election date, that is, under a month. According to the ministry, similar to the previous year’s candidate this year’s batch will also take the exam with a print route as opposed to digital.
Last Thursday the national board of election had announced a new Voting day from the pre-set date of June 5 by delaying the democratic event by two weeks to June 21. According to Huria Ali, state ministry of education, told Capital that the ministry is preparing to give the national exam before the national Election Day which will be described in the coming week.
As she explains even though the ministry had planned to digitalize the examination, the plan had failed again this year and will be given in print form. Last year’s 2019/20 national exam which was delayed due to the global pandemic was also said to be given digitally but ended up not following through with the same.
The Ministry of Education can be recalled to giving statements that for the first time 12-grade university entrance examinations of 2019/20 would be given online and students to that effect would be given 450, 000 tablet in total. In addition to alleviating cheating, online exams were also seen as a tool to save both time and money and would be the future of administering quality education when the Ministry introduces it. However, as a result of delay in importing the equipment, the ministry had changed its plan, and this year the chance of having a digital examination is slim.
According to the Ministry of Education (MoE), more than 358,000 students took the national university entrance exam following a Covid-19 induced delay to pursue higher education in the upcoming academic year 2020/21 (2013 E.C.). In Addis Ababa alone, more than 23,560 had taken the exam. The Ministry of Science and Higher education (MoSHE) announced that 147,640 students will be expected to join 47 government universities having met the academic threshold.
Briefing reporters, a top official of the National Educational Assessment and Examinations Agency (NEAEA) said improvements both in terms of results and number of examinees has been observed this year. Half of the students who sat for the 2020 grade 12 national exam have scored 350 and more, revealed Ethiopia’s Examinations Agency.
Up to 55.7% of students who sat for national exam have scored 350 and above, besides, at least 700 Students have scored 600 and beyond. On Friday May 21, The Minister of Science and Higher Education, Dr. Samuel Urkato, announced that students who have completed their higher education entrance exams will be admitted to their assigned universities by June 8, 2021.
Out of the more than 147,000 students who passed this year’s examination, 206 students with high marks have been assigned to the desired field of study, he said.