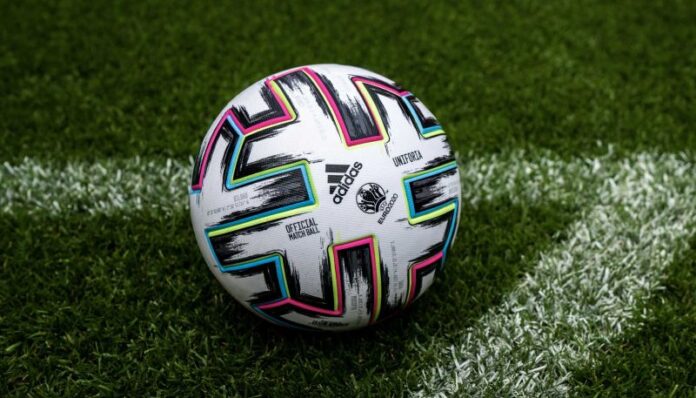 In many European countries, summer has come later than usual this year. In a few days, though, at least football fans will not care: the 2021 edition of the European Championship – UEFA EURO 2020, which retained its name despite being postponed from last year – will begin. From June 11th, the only important thing for football fans and Betway users alike will be the advancement of their favourite teams in the tournament.

Right now, there’s no telling which team will emerge victoriously – even bookmakers can only guess, considering some of the excellent squads set to meet each other on the turf. But the winner is not the only thing you probably didn’t know about the UEFA EURO 2020.

The European Championship, aside from being one of the biggest quadrennial events in football (second only to the World Cup) is also a lucrative business – something football clubs desperately need after a year of revenues hampered by the ongoing pandemic. The UEFA hopes to generate revenues of around $3 billion from the event – a good part of this amount will trickle down to the clubs, the protagonists of the entire event.

The European Championship is certainly a great event for football and the many connected enterprises – and not only the clubs but connected businesses, like apparel manufacturers and bookmakers, along with caterers, hospitality service providers, airlines, and many others will feel its benefits.

Normally, the UEFA European Championship is hosted by one city, maybe two. From an environmental point of view, last year’s tournament was expected to be the dirtiest, with scientists talking about somewhere around 2 million extra plane trips necessary because of the 12 host cities all over Europe. The two that were furthest away – Azerbaijan capital Baku and Spanish city Seville – are almost 5,000 kilometres from each other.

Considering the restrictions and some shifting around when it comes to hosting cities (among others, the number of hosts was reduced to 11), the carbon footprint of the tournament has been significantly reduced. Still, it is probably the dirtiest edition in its 60-year career.

Last year’s European Championship would’ve been special, marking 60 (or rather 62) years from the kickoff of the first edition of the tournament. Technically, the tournament was founded in 1958, so the anniversary edition should’ve been held in 2018 – but it was World Cup year, so it wasn’t really possible.

Originally, the tournament itself only had four finalists – the number was doubled in 1980 to include eight teams that had to qualify for the finals from their groups, then in 1996 it was doubled again to 16 teams. Today, there are 24 teams competing in the European Championship.

The trophy awarded to the winner of the championship is called the “Henri Delaunay Trophy” after the French Football Federation’s secretary-general Henri Delaunay who first proposed a European championship in 1927. The first edition of the tournament was only held in 1958, three years after Delaunay’s passing.