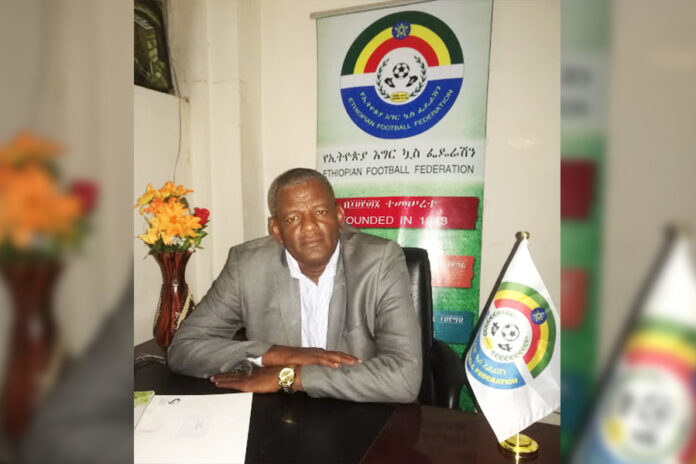 With the three premier league clubs from Tigray: Mekele Ketema, Sehul Shere and Adigrat University are not yet decided to join back the top tier in the coming new season, the six teams; the three relegated sides along with Super League runner-ups; Ethio Electric, Hambericho-Durame and Kolfe-Keranyo appear to get a green light from Ethiopian Football Federation to kick off their preparation campaign ahead of the play-off in three weeks’ time. The top three finishers may join the 13 Premier League sides including those promoted to the top tier at the end of the current season.
Though the rumored progress appears to be a plan (B) situation for the federation, critics considered a wise move for it will save everyone from the chaotic situation. “If the three Tigray teams join back the season, it is only about wasting some extra budget for the three runner-ups and three relegated sides. But if they declined it could mean a late premier league season start and huge financial loss,” suggested one critic.
Maybe things could be easier for the three relegated teams: Wolkite Ketema, Jimma AbaJifar and Adama Ketema than those Super League group second spot finishers since they are better structured with strong financial resources.
Kifle Boltena’s Ethio-Electric finished the season in second spot just four points behind group winner Mekelakeya while Hambericho-Durame finished runner-up of group (B) where Addis Ababa Ketema won the top spot seven points clear. Addis Ababa Ketema. Kolfe-Keranyo Sub-City is the third team to join the play-off for it finished second from group (C) where unbeaten side ArbaMinch Ketema won the promotion race.
The one round play-off is expected to take place in Hawassa stadium with the fixture expected to be a marathon.