The National Electoral Board of Ethiopia (NEBE) announced that it will try to release the final result in 10 days. However, if further delays are incurred, NEBE has affirmed that it could take up to 20 days. The preliminary results were supposed to be released on Saturday June 26, but said that results of only 221 constituencies from the total of 440 constituencies where election was held had arrived to the board.
The most delayed results are from Amhara Region, according to NEBE where only 40 constituencies released results from a total of 125 constituencies.
In related news, the National Electoral Board of Ethiopia said that parties can take their complaints to court of law if they feel that the board has not responded to their issues properly.
“Ethiopia had its most progressive and credible election with the level of participation being wonderful,” stated Birtukan Mideksa, Chairwoman of the board.
“The board is preparing to solve all the challenges occurred in the first round of the sixth general elections,” explained Soliyana Shimels, communication advisor of the board.
On Monday June 21st, 2021 the first schedule of the general elections saw millions of Ethiopians across the nation turning up early to participate in the country’s sixth general. 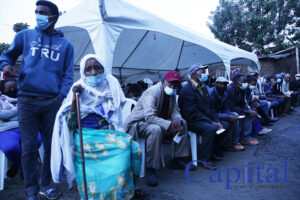 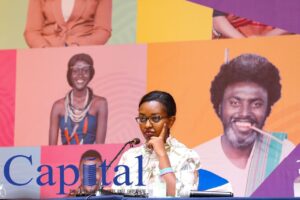