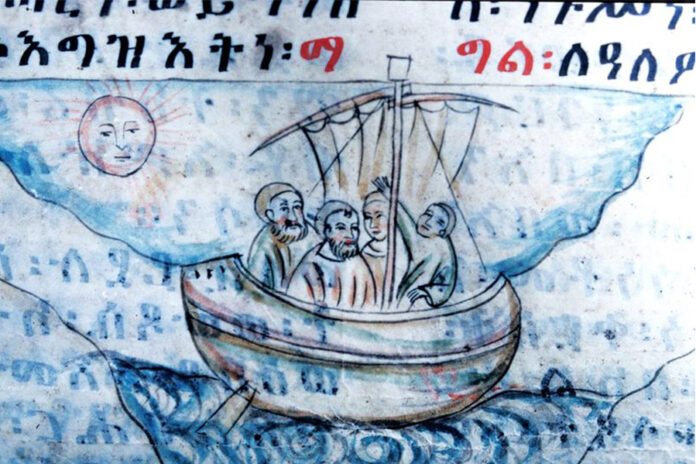 For centuries, a Eurocentric worldview disregarded the knowledge and strength of the African empire