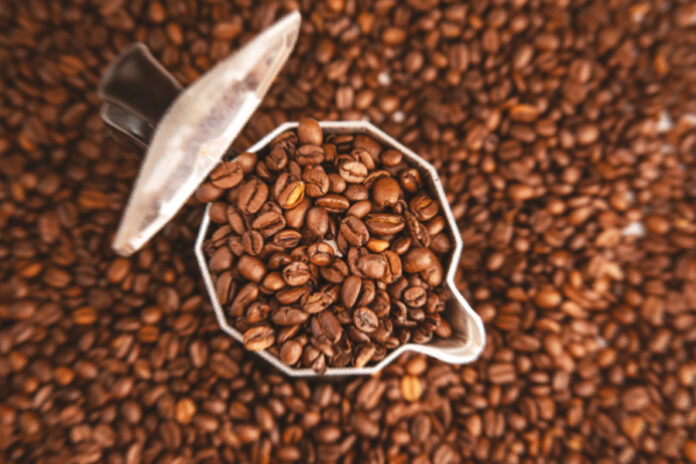 Coffee, the universal pass time, is being explored in a new Museum of Islamic Art exhibition, from its origins in Ethiopia to its arrival in Israel.
By BARRY DAVIS
If your idea of a good cup of coffee is a throwaway receptacle brimming with some brown liquid, in all likelihood with a frothy topping, possibly sold by some global franchise or other, the “Coffee East and West” exhibition might help to redress that cheap and cheerful outlook.
The show, which will be unveiled at the Museum of Islamic Art on Thursday, July 15, under the devoted curatorship of Yahel Shefer, opens a window on a mesmerizing, rich and multifarious culture that has gained worldwide credence across the centuries.
So, where and when did our cup of joe come from? That, and much more, will be illuminated in the museum layout which follows five years of research and hunting down delightful and invaluable artifacts from all kinds of locations and cultures around the globe.
Many of us have probably been living with the misconception that coffee originates from South America. After all, isn’t Brazil synonymous with the household beverage?
Think again. It seems that Ethiopia was the first provider and exporter of coffee beans, initially to Yemen. That was back in the 15th century, and the new market player made significant inroads into this part of the world when the Ottoman Empire eventually embraced coffee as a popular drink and a desirable societal factor, and it gradually proliferated across the region, and subsequently into Europe. So, what has Shefer got lined up for us? The short answer is an abundance of artifacts and information, across a surprisingly broad sweep of areas.
Coffee, to my mind, is not just about the taste or the aroma. There is an alluring aesthetic hinterland to the drink which, I was to discover, embraces all manner of luxurious crockery, equipment and accessories.
(The Jerusalem Post)