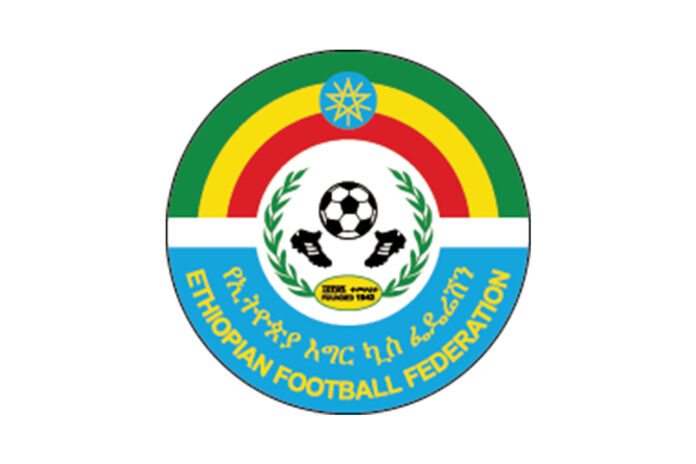 Ethiopian Football Federation is set to slash the number of foreign footballers in Premier League club’s squads next season while Super League and first division clubs are no longer permitted to enjoy imported footballers service. The hot issue of banning foreign goalkeepers in favor of home-grown talents has not yet reached to agreements among the league clubs.
The previous regulation that permits premier league clubs to register a maximum of five players in their squad and a field maximum of four in the starting line-up has now changed for clubs at the top tier since they are now to register only three foreign players. Champions Fasil Ketema, St George, Bahirdar and Hawassa were of the few with four foreign players while relegated side Adama Ketema and relegation survived Sidama Bunna were boasting five expatriates.
It is not only the number but their performance on the field was questionable for most of the foreign players. Some clubs had had regular benches while others hardly delivering better than the local boys. “Ethiopian Football could be flooded with mediocre and past their prime players from neighboring African nations whose level is lower than that of domestic footballers,” critics suggested.
Though no one including national technical director Sewnet Bishaw and former national coach Abraham T/Haimanot mentioned the implication of the influx of foreign players in the country’s football, the latest move of the Federation is considered historic and a would be spring board for the future young talents.
Although importing goalkeepers denies opportunities for real talents in the most vital position of football the federation took a chance of postponing the decision until after the clubs’ intention towards it. Some clubs notably champions Fasil is said to be hesitant to stand behind the decision ahead of the coming international fixtures.