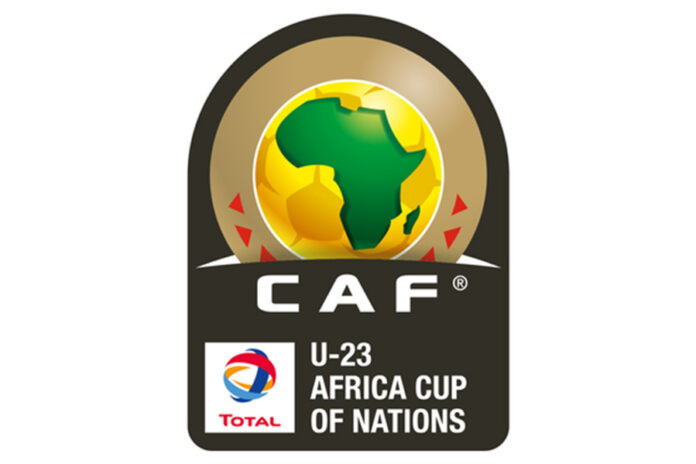 Tanzania’s Under- 23 team sailed to the quarter final stage of 2021 CECAFA Youth Challenge Cup following their 1-0 victory over the Democratic Republic of Congo (DRC) at the Bahri Dar International Stadium.
Following the victory, Tanzania has claimed the group A’s top position with three points, followed by Uganda, who have bagged one point similarly to DRC who have been pushed to the third place on goal difference.
Meanwhile, Kenya have taken a command of Pool C following their 2-0 victory over South Sudan and that came after their 3-0 win over Djibouti.
After the encounter, Kenya banked six points while South Sudan will face Djibouti in their last meeting to see who deserves the second place. In Pool B, Burundi are at the top with four points and three goals, while Ethiopia are second-placed and Eritrea are at the bottom.
Burundi won their opening match by beating Eritrea 3-0, who previously drew 3-3 with host Ethiopia and Burundi drew 1-1 with Ethiopia.