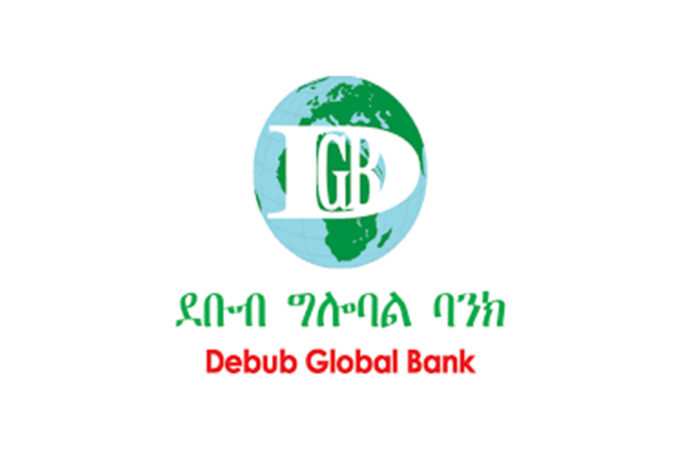 By June 30, 2021, the paid up capital of Debub Global bank has jumped to 1.39 billion birr showing an increasing of 41 percent from the previous year/ June 2020/ with the total paid up capital stated at 986 million birr.
The bank has rocked its wealth to 11.67 billion birr, and when compared to the last year same period the number has shown 49 percent increment.
In terms of expanding access, in the just completed year, the bank has opened 29 branches to provide satisfactory service to its customers with the total number of Debub Global branches now reaching 112 across the regions alongside Addis Ababa.
During the year, Debub Global bank has mobilized a total of saving of over 8.5 billion birr showing 69 percent increase from last year same period. “Based on the trust they have in our bank and the hard work of our staff over the same period last year, this growth has been recorded,” acknowledged the bank in a statement.
In the completed fiscal year, the bank has secured 388 million birr before tax showing little increase from last year same period which was 376 million birr.
Commencing its operation on August 2012, Debub Global bank share company is one of the 17 private owned banks in Ethiopia established with a subscribed capital of 266.9 million birr and with paid up capital of birr 138.9 million birr.
Compared to the previous year investment and loan on profitable lending sectors of the bank, it has also grown by an 87% increase over the current fiscal year to 8.35 billion.
In the first few years of its existence, Debub Global Bank has achieved remarkable results in the banking sector with a measure of progress over the past year. Because the bank has managed to deliver customer focused services, it has got trust and acceptance which has resulted in outstanding performance in mobilization of saving, increasing its capital and so on. The Bank is one of the largest performing banks in the last five years to which the total asset of the bank has increased by 58.5 percent while the deposit of the bank increased by showing 42 percent of increase on its paid-up capital. Moreover, 82 percent growth on loans and advances and 97 percent growth in its average profit, has been attained.