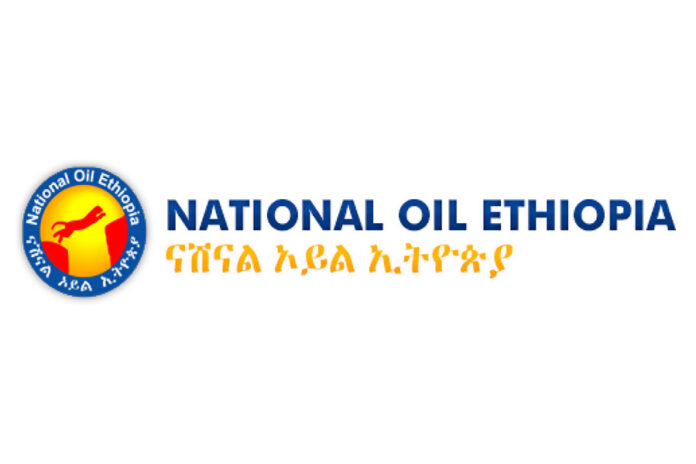 National Oil Company /NOC/ announces international bid for the construction of the first coal washing plant in Ethiopia in Benishangul region.
The company has invited interested companies for the supply of full set of coal washing plant. Thus suppliers with competitive prices who can manufacture and supply the complete coal washing plant with latest technology, are invited to for the bid. According to the bid document the winning company will be given an Engineering, Procurement and Construction /EPC/ contract.
This is a standard term that refers to a special form of project execution and contract design for the coal washing plant, in this case, the company will be expected to do the construction from designing with in a given time and budget and also the supply and put on the machineries, training of staffs with the standards that the completed project is required to meet.
On June 17, 2021, the foundation stone of for the coal refining and enrichment plant has been laid in Assosa, Benishangul Gumuz State. The total cost of the project is expected to be about one billion birr whereas according to officials from the company that Capital obtained, the government has promised to provide 70 percent of the cost with long term loan, hence the rest 30 percent will be covered by the company itself. Beside, providing loan as the source told Capital that the company has been promised to get foreign currency without any waiting time to purchase all machineries needed to the plant.
The plant is expected to be completed in 11 months, and will have a capacity to produce 1 billion tons of coal annually. Moreover, it targets to cover 100 percent of the local demand.
“Quality of local coal is low which the industry direly needs, and perhaps our company will build a coal washing factory with high quality standard and affordable price,” the firm explained.
Ethiopia uses coal in its cement and textile factories by preserving heat at times of power interruption and to Coal production at the national level will help to recover costs incurred in foreign currency expenditure on the mineral beyond encouraging investors to the energy sector, according to Ministry of Mines and Petroleum.
The government has been taking various measures to encourage investments in coal. Amending the energy proclamation and licensing potential companies who wish to invest in the sector are some of the measures that Ethiopia has taken in mining industry.
According to the Geological Survey of Ethiopia, there are 17 main locations in which potential coal resources have been identified which amounts to over 360 million tons of coal.
On the contrary, the country spends up to 200 million dollars annually importing coal for use in cement production and energy generation.
The bid is expected to be open on August 19, 2021. NOC has been engaged on importing coal for the last five years.