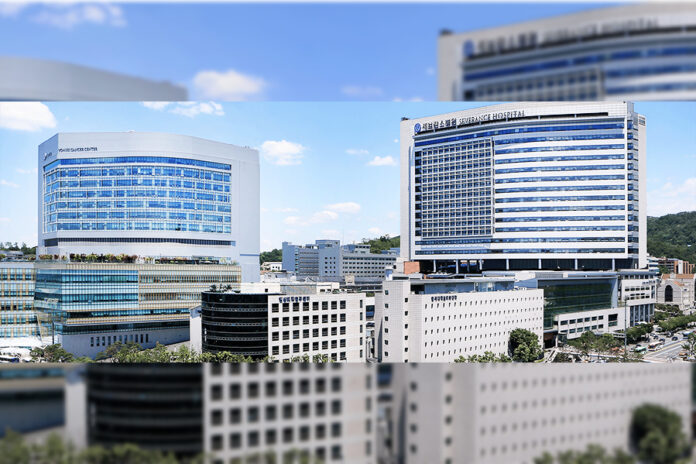 Yonsei Global Health Center (YGHC), with funding and support from the Korea International Cooperation Agency (KOICA), will run a project called the Small, Happy and Prosperous Family in Ethiopia (SHaPE) project until December 2023.
The SHaPE project, also called the National Campaign for Promoting Knowledge, Attitude, and Behavioral Changes in Population and Reproductive Health in Ethiopia, aims to improve awareness of sexual reproductive health and gender equality in Ethiopia and contribute to decreasing the fertility and maternal mortality rate.
The project has funding of USD 1.7 million, and will run in Addis, Amhara, Dire Dawa, Oromia, Sidama, Somali, Tigray and Southern Nations, Nationalities, and Peoples’ Region (SNNPR).
According to Worldometers, the Ethiopian population has already surpassed 117 million people. More than 34.6 million people, or 29.6% of the population, are living below the poverty line and earning less than USD 1.25 per day.
Ethiopia also has some of the lowest gender equality performance indicators in sub-Saharan Africa. Women and girls are disadvantaged in literacy, health, livelihoods, and basic human rights, among other areas. They suffer low status in society and lack social support networks.
Women’s health is also poor, affected by poverty, poor nutrition, and restricted access to health care services due to financial constraints and cultural beliefs, according to the 2011 and 2016 Ethiopian Demographic and Health Survey (EDHS). That same survey found that more than 95% of respondents did not know where to go for contraceptive services and/or they had poor knowledge of or exposure to modern contraceptive methods.
Maternity can also be dangerous for both mother and child in Ethiopia, which was exacerbated by the pandemic. COVID-19 reduced the amount of clients presenting for family planning by 27%. Skilled deliveries decreased by 27.6% and postpartum family planning by 66.7%.