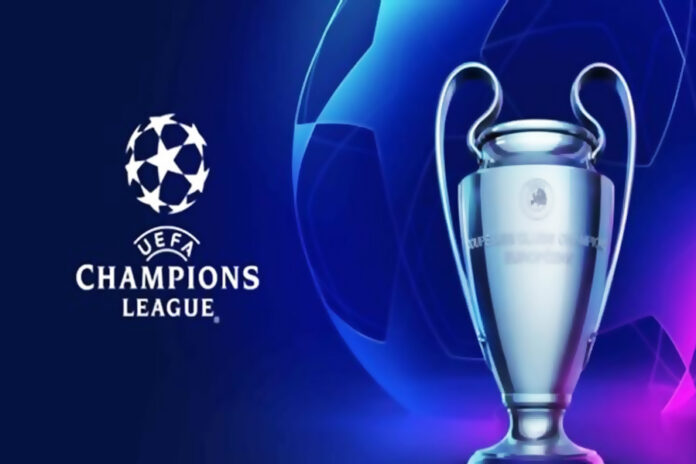 While major championships are on a break and there is little time left until the start of the new season, you can watch games in other tournaments. Football matches today might not please with celebrity players, but they often have spectacular matches. Now it’s time of the Asian Champions League, where almost all Japanese teams are considered favourites for the champion title Kawasaki, Sereso Osaka, and Nagoya. Also, Persepolis and Chonbuk Motors are playing quite well.

In addition to the Asian Champions League, the championships of Algeria, Egypt and other small countries are held. It is also very nice that the qualifying games for the major European tournaments has begun. So far, the qualifications of the Champions League and Europa League consist of unfamiliar lower-tier teams, but some of the best players will perform with more powerful teams.

It won’t be soon, so it’s worth paying attention to at least one of the football matches held today. If you don’t want to watch video broadcasts, try going to the livescore portal. This is a good option for keeping track of your favourite teams, tournaments and championships’ statistics.

La Liga fixtures of the next season: estimates for top clubs

The schedule of matches of the Spanish football championship has already been presented. According to the La Liga fixtures, the season starts on August 13th. Fans will definitely tolerate another month without football, because in the first round Barcelona will play with Real Sociedad, while Celta will meet Atletico. These will be very interesting matches that will immediately demonstrate the mood of the clubs for the next season.

According to experts, the main contenders for the title are:

Despite wishes of the Catalan fans, Barcelona is unlikely to get out of its crisis quickly. Plus, Lionel Messi hasn’t signed any contract, and the club is under the threat of a ban on signing new players. But the team’s president Joan Laporta is sure that nothing like this will happen, and that they already have an agreement with the Argentine super forward.

Real Madrid has parted ways with Sergio Ramos and Zinedine Zidane; Rafael Varane and Casemiro may leave as well. Gareth Bale returned from loan, but Carlo Ancellotti is not counting too much on a golfer/footballer. There are no newcomers, because Florentino Perez made it clear that the money is out.

As for Atletico, the Mattress Makers are doing better than their rivals. Even the schedule of future La Liga fixtures will provide for a hassle-free scoring experience. Therefore, the team is regarded as the main favourite in the championship.