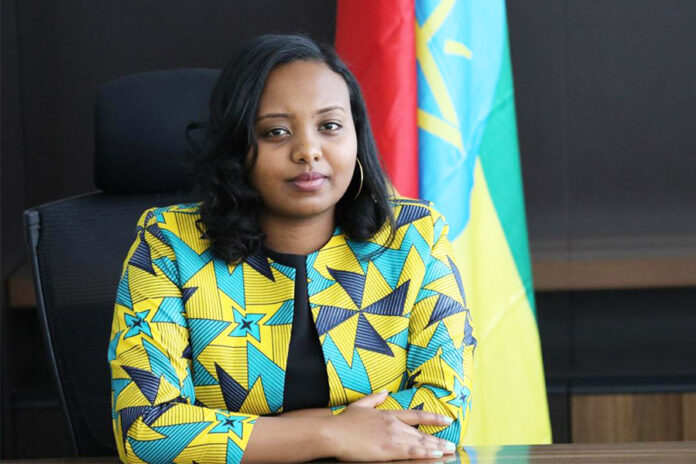 Ethiopian Investment Commission has indicated that the country has attracted 3.9 billion dollars in foreign direct investment during the just completed year 2020/21. Agriculture, manufacturing ICT, power are said to be major investment sectors in the budget year, while the manufacturing sector is the largest in terms of attracting foreign investment.
“Improving institutional frame work, modernized service and infrastructure including access to water, telecom service and power both in and out of industrial parks lead to this huge success to the country,” said Lelise Neme, indicating that during the year the commission has done successful activities regarding motivating multinational investors to join investment in industrial parks and has in addition facilitated all the necessary preconditions timely.
As said by the commission, the stated 3.9 billion dollar FDI includes the recent Telecom investment which the global consortium was awarded by the government to operate in the telecom sector following a payment of 850 million dollar to the Ministry of Finance.
“This FDI inflow has been registered amid Covid-19, global inflation, and internal stability challenges on the investment sector,” said the commissioner. During the 2020/21 Ethiopian budget year, 132 new giant investors from European and other countries have already received license and commenced production in the country
On Thursday, July 29, 2021 EIC held an investment dialog with different international investors to promote potential investment opportunities, and on the stage Lelise, EIC commissioner has called potential investors to invest in existed and newly developed industrial parks. “To attract investors in our economy we are working to make our investment policies less restrictive and more transparent and accountable,” said the commissioner.
As Lelise said, even if the Law enforcement in the northern part of the country has affected the sector, the exaggerations of international medias of the situation has more harm to the sector.
Agriculture, textile and apparel, leather and leather products, pharmaceuticals, agro-processing, ICT, power generation, mining, tourism, among others are the strategic sectors for investment as identified by the government. Ethiopia’s natural and various riches such as vast arable land, favorable climate, diverse agro-ecological zones that make it possible to grow almost everything, cheapest electricity per kilo watt hours, and trained and affordable human power combine to make it an incredible hub for investment. 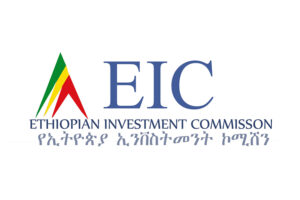 Currently, the country has given due priority to realize smooth transitions to industrialization through promoting the private sector engagements and privatizing many of the state-owned businesses. The new home-grown economic reform aspires to address foreign exchange challenges and sought to generate tangible revenue by boosting export volume.
According to the recent World Bank Report, Ethiopia tops East Africa in attracting FDI, with almost half of the inflows to the East African region. The existing suitable development policies, the government’s special attention to the sector, competitive and trainable labor force are among the major factors that enabled the country to become successful in attracting FDI. As one of the largest recipients of FDI in Africa, Ethiopia has attracted several global brands highlighting competitive investment opportunities.
“The country is a strategic destination for multinational investors following its diversified investment opportunities and various investment incentives by the government,” insists Lelise.
The Ethiopian government provides various investment incentives to local and multinational investors. This includes capital incentives, industrial raw material supply, construction and laboratory as well as effective transportation service provisions. The Ethiopian government is aggressively working towards increasing transport, electric power, and telecom, among other infrastructures access.