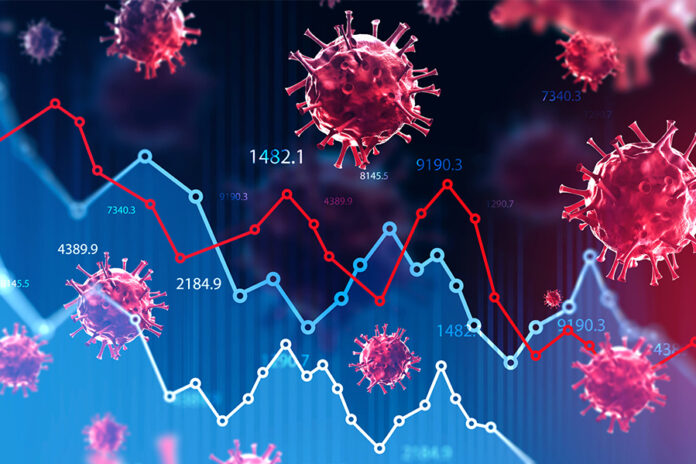 More than 5.2 million people became millionaires during the pandemic, while almost 88 million are expected to fall into poverty.
While COVID-19 has had devastating economic effects for the lower- and middle-class, the upper-class experienced massive benefit and expansion, according to Block Arabia. Global household wealth grew by 7.4%, hitting USD 418.3trn in 2020.
One-third of the new millionaires produced by COVID-19 are from the United States, the country which saw the biggest gains for its upper class. Wealthy U.S. residents saw their collective fortune skyrocket by USD 1.2trn since the start of the pandemic.
Second to the U.S. is Germany, with an increase of 633,000 millionaires. Third was Australia with 392,000 new millionaires, and then Japan with 390k. France follows with 309,000, then the United Kingdom with 258,000.
Despite gains for some countries, India and Brazil registered falls of 66,000 and 108,000, respectively, largely due to currency depreciation.
Nearly half of the world’s leaders are from the United States or China. The United States has 22 million millionaires, 39% of the global total. China is in second place, with only a fourth of the United States’ total, 5.3 million or 9.4% of global millionaires.
Third-place is Japan, with its share of global millionaires steadily decreasing over the years, reaching 6.6% in 2020. Germany follows close behind with 5.3% of the global total.
The United Kingdom and France have a 4.4% share. Spain, Korea, the Netherlands, and Switzerland each have around 2%. India, Taiwan, and Sweden follow with 1% each.