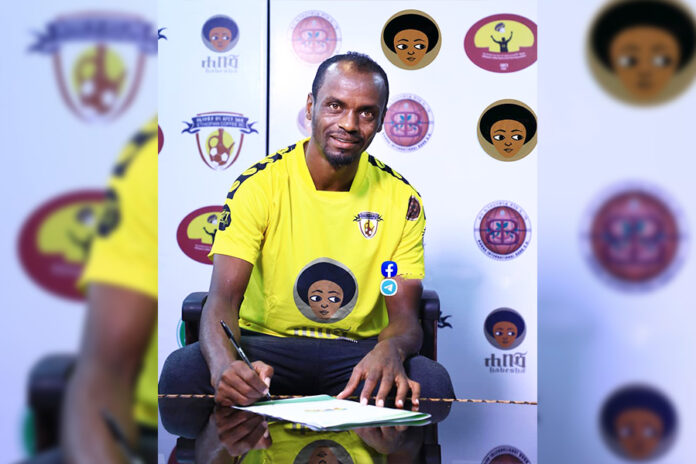 In his third and decisive season at popular side Ethiopia Bunna, Coach Kassaye Arage signed three players that took everyone by surprise, signing veteran fullback Seyoum Tesfaye and central defender Tewodros Bekele while handing a three year contract extension to Endale Debalke.
Famous for scoring goals from fullback position both for club and country, Seyoum Tesfaye had been one of the most influential players in helping Ethiopia return to African Cup of Nations after three decades. Though he was popular for leading by example, no one expected him to join Kassaye Arage past his prime time. 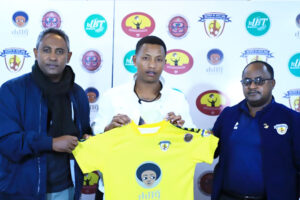 More than 15 years in the premier league, playing for Methara Suger, Nyala, Electric, Debit, AbaJifar and Mekele Ketema, Seyoum won two championship titles thus having an abundance of experience to share for the relatively younger squad of Ethiopia Bunna. But critics are in doubt whether Seyoum could get a regular place in the team.
The giant central defender Tewodros Bekele also joined Ethiopia Bunna in a three year contract. Ten years with Mekelakeya and Adama, signing Tewodros is considered a wise decision from Kassaye Arage who usually goes out of his way to look for very technical players.
Despite having a frustrating season last year, striker Endale Debalke also handed a three year contract extension. Sources claimed that the former Dedebit, Hadiya, AbaJifar and BaherDar striker had been on the verge of joining Adama in a two year contract.