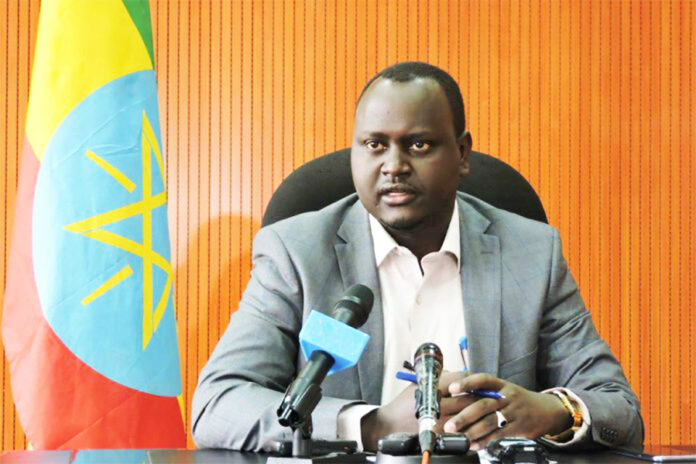 Benishangul-Gumuz regional state government said, by collaborating with the ministry of peace and the ministry of mines and petroleum, it will deploy security forces to protect mineral investments in the region.
The region is located in the North-West part of the country and borders the regional state of Amhara in the North, Gambella in the West and Sudan in the west, and owns suitable agronomic land as well as livestock possessions.
It is known for its massive natural resources that can be utilized for the development of the region’s growth, its high potential for irrigation growth, water potential, and a large number of livestock in the region. More to the point, the region is known for its agricultural products such as oilseeds, cotton, fruits, coffee, sugarcane, pepper and whatnot found has been stressed by continues instability.
“Our region is inundated with quite a lot of natural resources, The length and breadth of the region takes account of a wide spectrum of considerable and wide-ranging untapped resources that can take the country to the next chapter of achievement with no trouble if harnessed as they should be,” said Ashadli Hassen, president of the region adding that, “producing Gold, Marble and coal are amongst the investment areas.”
However, the region is known for its instability, affecting the investors.
“Most of the investment places are far from urban areas, which have lots of infrastructure problems and impose them to terrors which make it difficult to continue their production, ” said Ashadli, indicating that there were lots of investors who have stopped their production as result of the ongoing instability in the region. As he stated specially in Kamashi and Assosa which has relatively stable investors has started their work.
In collaboration with the two ministry offices, the region is working to deploy security forces to protect investment areas to support them to continue their operation; additionally the region is also working to educate the society about the benefits of the investment in the area stated the president.
“Unemployment, poverty in the region is also some driving forces for the certain instabilities and security problems,” explained the region’s president as he elaborated that the regional government is working on job creation. “We are giving working place for youths, as well as providing them seed money,” he explained the regional governments tackle on unemployment and poverty.
Additional to the instability, the region has faced major challenges in: economic development, lack of transportation and communications infrastructure. To solve this as the president said the regional government is aggressively working with other stakeholder to alleviate these issues.
Several mining companies have been active in the area in recent years. Currently, according to the data from the regional investment office there are 22 huge investments on the mineral sector.