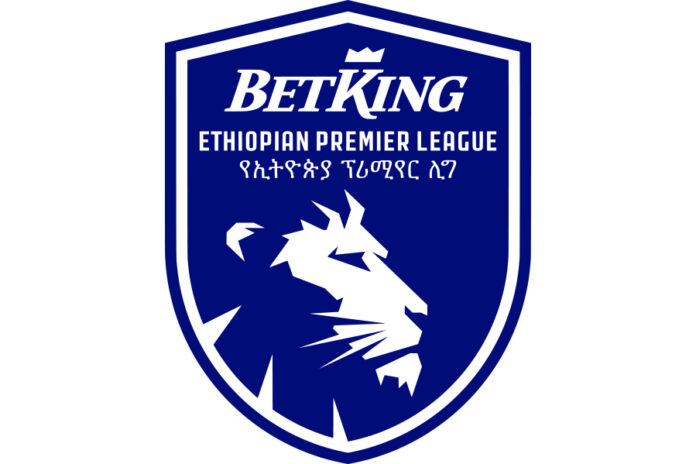 BetKing Ethiopian premier league season has returned to the usual 16 teams’ format after a single season with three less sides. In place of the three clubs from Tigray, the relegated sides returned after a one round play-off tournament.
Back to the 16 teams’ format following the promotion of Addis Ababa, Arbaminch and Mekelakeya, the league committee announced that the new season would kick-off in the second week of October.
Following the promotion of Mekelakeya and Addis Ababa Ketema the Capital City boasts four top tier clubs including veterans St George and Ethiopia Bunna. Southern region dominates the show featuring five teams: former twice champions Hawassa, Hadiya-Hossana, WolaytaSodo, Arbaminch and Wolkite. Premier league defending champions Fasil Ketema and (The Blue Waves) Bahirdar are the prides of Amhara region.
Three clubs represent Oromia for the second season in a row. Thanks to the second chance of staying at the upper tier, former champions Jimma AbaJifar and Adama Ketema are once again in the big show along with Sebeta Ketema that finished fifth in the previous season. All the three sides appointed new Coaches (Ashenafi Bekele, Fasil Tekalegn and Zelalem) respectively, therefore in a strong build-up for the new season.
Premier league twice champion Gebremedin Haile at the helm of Sidama Bunna is the flagship of the newly founded Sidama Region while “The Oranges” Diredawa Ketema once again the only representative of Eastern Ethiopia Football.