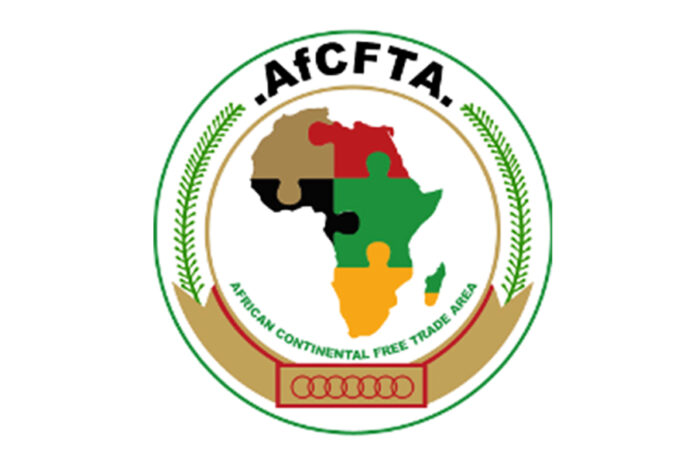 The two-day roundtable on Single Currency and Fintech to boost Intra-African trade concluded with calls for greater engagement and commitment of the private sector for achieving continental monetary union.
The roundtable held in Dakar, Senegal financed by the European Union examined the innovative insights on the establishment of the Single Currency, its impact on the African Continental Free Trade Area (AFCFTA), and the collaborative role Governments and the business community play in achieving monetary union for a continent.
Participants argued that although Governments and the business community should be equal stakeholders in trade matters, the sheer gap in communication between the two often becomes a formidable barrier to mutual understanding and effectiveness. The establishment of a credible mechanism for effective State–business relations is therefore needed to unlock private sector potential, and enhance prospects for a Single Currency.
In this regard, the private sector on its part was called to explore an innovative approach to economic development that is specific to Africa, notably in terms of investing in strategic areas that will have a real impact on job creation and poverty reduction.
Given this imperative and with a view to stimulate debate and further propel action on the ground, the meeting recommended that the process going forward must be more inclusive.
Adeyinka Adeyemi, Senior Advisor at the United Nations of Economic Commission for Africa (ECA) underscored that there can be no Single Currency without the full participation of the African private sector.
The Roundtable also reviewed experiences of Regional Economic Communities (RECs), especially ASEAN that has high intra-regional trade without monetary union and drew useful lessons for African RECs. It also considered the ongoing efforts of a gradual buildup of a Continental Payments System within the emerging framework of digital trade finance tools such as FinTech, which will continue to enhance financial inclusivity and accessibility for traders and consumers.