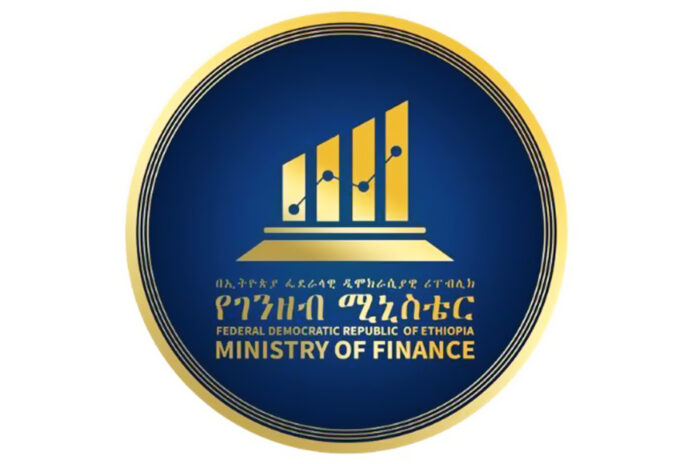 The state owned enterprises (SOEs) external debt contracts for the second consecutive year following the government firmness on non-concessional loans. For the 2020/21 fiscal year, the net external debt resource flows were recorded as negative. Compared to the preceding five years, the total amount of disbursement from external sources was much lower.

The past fiscal year, Public Sector Debt Statistical Bulletin that was published by Debt Management Directorate, Ministry of Finance (MoF) indicated that the external debt stock for SOEs that include enterprises, which access finance without government guarantee has dropped to USD 10.05 billion in the year. It has also reduced in terms of the share of the total outstanding debt that includes domestic debts by 1.6 percentage compared with the preceding year.

Similarly, from the total outstanding debt the SOEs debt stock has reduced to 18.06 percent that was 19.6 percent and 20.6 percent in the past two years respectively.

Of the total external debt the central government owes 66 percent, while SOEs with and without government guarantees owe the remaining 34 percent.

The MoF annual bulletin stated that the entire external public debt disbursement over the last twelve months (July 1, 2020 – June 30, 2021) was USD 1.4 billion, with around 72 percent of it going to central government projects from various creditors, “the majority of which came from IDA. When compared to the preceding five years, the total amount of disbursement from external sources was much lower.”

During the last year’s new external loan agreements signed by central government with IDA/the World Bank, government of Italy and Dansk SK. Bank amounted to USD 1.4 billion, and as per the non-concessional borrowing limit there was no non-concessional borrowing except Ethiopian Airlines, which signed agreements with its commercial creditors, amounted to USD 363.41 million.

The total public sector debt stock including domestic as of June 30, 2021, was USD 55.6 billion, compared to USD 55.3 billion as of June 30, 2020. “Total Public Debt in USD shows a minimal change: due to a decrease in Domestic Debt in USD due to a comparatively higher rate of depreciation of birr against USD in 2020/21, while in terms of birr the total domestic debt has increased by 221,506 billion birr.

In terms of share external debt makes up around 53 percent of overall government debt, with domestic debt accounting for the remaining 47 percent.

The central government owes USD 33.2 billion or 60 percent of the total public sector debt outstanding for both external plus domestic, while SOEs owe USD 22.4 billion. Over the last year, the central government’s portion of total public debt stock has climbed by 9 percent, while SOEs’ share has declined by 10 percent, “this can be explained in part by SOE’s zero non-concessional borrowing limit from external creditors, as well as SOE’s lower borrowing from domestic sources and less disbursement from already committed old SOE external loans.”

The total public sector external debt was USD 29.5 billion as of June 30, 2021, compared to USD 29 billion of last year, “The increment in external total public debt is about USD 643 million, or about 2 percent over last year’s stock; the majority of this increment in the stock of debt can be explained by USD exchange rate variation which is about USD 601 million, a relatively higher depreciation of the US dollar, particularly as compared to the SDR and euro.”

“Because Ethiopia is a G20 DSSI eligible country that has signed a Memorandum of Understanding with the Paris Club Secretariat on DSSI related to Paris Club Countries and Non-Paris Club Countries, we are currently not making any external debt service payments for our Bilateral Creditors of Central Governments as per the G20 DSSI,” the MoF bulletin explained and to do that during the period of May 1 ,2020 – June 30 ,2021 as an eligible country of DSSI initiative, has suspended the external debt service payment of central government to its bilateral creditors amounted to USD 220.0 million.