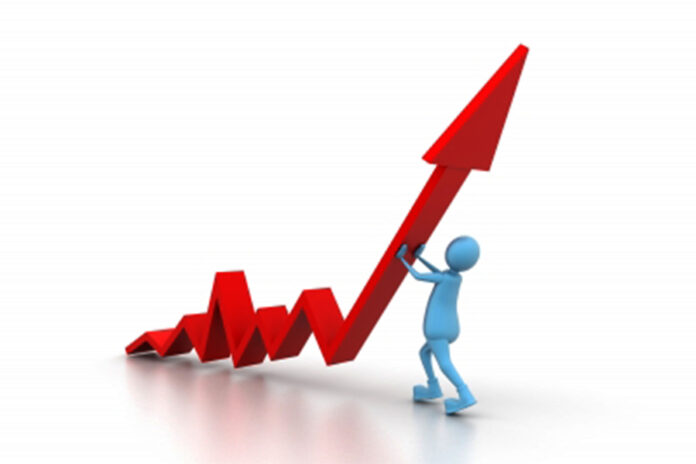 The August 2021 country level average inflation rate has stood at 21.6, increasing 30.4 percent from the last year same period, according to the central statics agency
The annual inflation rate showed an increase in the current month since prices were relatively lower in the same month last year.
According to the monthly report of the agency on August 2021, which is the last months of the completed Ethiopian year, the overall inflation on food items stands at 25.3 percent.
Bread and Cereal prices continued to strongly increase in the current month especially Rice, Injera, Bread, Teff, Wheat, Sorghum, Maize, Barely, Wheat flour, Spaghetti and Macaroni showed rapid increase in their prices.
Most of the components of Food index showed increase as compared to similar month last year. The continued increase in the prices of meat, cooking oil, milk, cheese and eggs, butter, spices (salt and pepper) and coffee beans during the month has contributed to an increase in the rate of inflation. Bread and Cereals by (48.3 percent), Meat (32.5 percent), Fish and Seafood by (29.5 percent), Milk, Cheese and Eggs (36.3 percent), Oil and Fats (101.0 percent), Fruits by (28.4 percent), Vegetables and Pulses, Potatoes and Tubers by (12.2 percent), Sugar, Honey and Chocolate declined by (16.4 percent), Other Food Products and spices by (35.1 percent) and Non-Alcoholic beverages and Coffee by 40.9 percent).
The country’s level of Non-food inflation rate has increased by 16.8 percent in August 2021. The rise in Non-food Inflation is mainly due to rise in the prices of Alcohol and Tobacco, Stimulants (Chat), Clothing and Footwear, Housing Repair and Maintenance (House rent, Cement and Corrugated Iron sheets), and Energy (Firewood and Charcoal), Furniture and home furnishings, Medical care and Jewelry (Gold).
General year-on-year inflation has increased by 30.4 percent as compared to the one observed in August 2020. According to the report, the year on year food inflation has increased by 37.6 percent in August 2021 as compared to the one observed in August 2020. And the Non-Food inflation showed an increase of 20.8 percent in August 2021.
“This increase in the General Consumer Price Index is attributed to the rise observed in the indices of: Food and Non-alcoholic beverages 37.6 percent, Alcoholic Beverages and Tobacco by 24.1 percent, Clothing and Footwear by 24.6 percent, House Rent, Construction Materials, Water and Fuel and Power by 17.5 percent, Furniture, Furnishings, Household Equipment and Operation by 37.9 percent, Health 45.8 percent, communication by 17.9 percent, Recreation and Culture by 32.9 percent, Education by 25.5 percent, Restaurant and Hotels 22.5 percent and Miscellaneous Goods by 26.8 percent. Transport by declined by 14.7 percent.
According to the agency when compared to last month July 2021, inflation based on comparison to August 2021 has shown an increase of 3.6 Percent which can be affected by seasonal and other short term effects. Last month, July 2021, the general average inflation rate was reported at 20.6 percent while food inflation was 23.9 percent while nonfood inflation was at 16.5 percent.