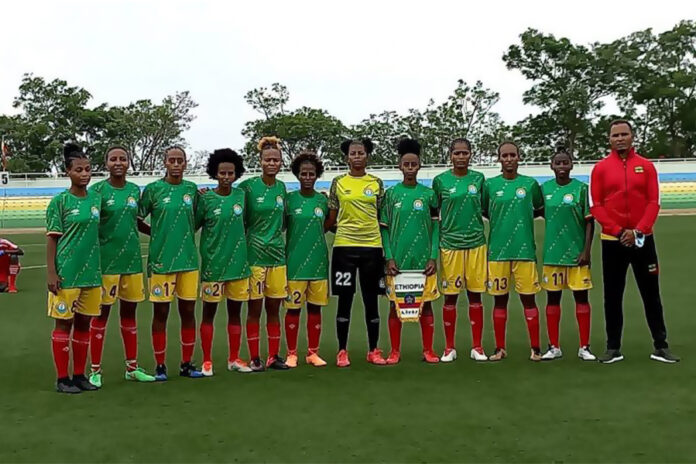 Ethiopia thumped the Rwandan U-20 to 4-0 second-leg score line at the Bahir Dar Stadium, adding to a similar victory a fortnight ago in Kigali to progress to the qualifiers’ third round in style.
Mesay Temesgen and Tourist Lemma gave the home side a 2-0 half time lead before Aregash Kalsa returned with a brace in the second half.
Ethiopia will now meet Tanzania that crushed Eritrea in to 5-0 aggregate result.
After the third round, eight teams will advance for the fourth round before they eventually make it to the final round where the best two teams will qualify to represent Africa at the 2022 Fifa U-20 Women’s World Cup to be held in Costa Rica.
Rwandan Head coach Grace Nyinawumuntu who boasted that it was a must win first leg home match only to lose in a shocking 4-0 defeat, handed another humiliation for the repeat of the score line that ended eight-nil.
Rwandan women’s U-20 national team, commonly known as She-Amavubi U-20, reached the second round of the African qualifiers without kicking a ball following the withdrawal of South Sudan. 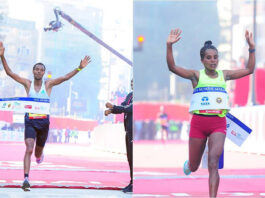 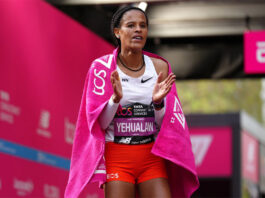 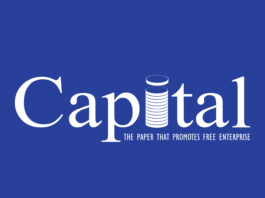